You’ve been on many teams over your career, as a team member or team leader. You’ve wondered why the range of performance is so erratic. You’ve asked why some teams are very disappointing while others are amazing. No doubt you have seen both extremes, with the vast number of teams being somewhere in between. Does this sound familiar to you?

Isn’t it fascinating how a group of professionals can get together to accomplish an assignment and the end result ranges from totally disappointing to exceptional? This can be the case at work, in athletics, community, university, or in any organization.

My associates and I at Stewart Leadership have been studying team performance for nearly four decades. We have researched, analyzed, and coached countless teams all over the globe in scores of industries and governments.

As a result we have identified three essential components—“pillars”—that make the difference between a poor to mediocre team and a successful team. We have found that when even one of these pillars is missing from a team structure, the team will not perform well or is likely to fail miserably. Let’s look at each pillar:

The team’s mission, focus, vision, objective…what we are all about, what we are doing as a team.

Without purpose there is no team. With purpose, a team can begin to form.

The purpose must be clearly stated up front, and very plainly communicated, which is primarily the responsibility of the new team leader. Once the team members are selected, the team leader needs to talk to them, first individually, and then as a group.

A classic example of an excellent “purpose” in a team involves a young American president in the early 1960s who boldly declared that the United States “should commit itself to achieving the goal, before this decade is out, of landing a man on the moon and returning him safely to earth.” The purpose was clear, compelling, specific, dated, and complete.

In fact, it was so bold and intriguing that it took very little beyond President Kennedy’s purpose statement to get everyone on board. After considerable effort and stellar teamwork, it happened. In July of 1969, Neil Armstrong and Buzz Aldrin landed on the moon and were returned safely to earth.

This textbook perfect purpose statement brought about monumental results. Though perhaps not nearly as dramatic, your own targeted results can be similar with a clearly communicated purpose.

Consider the significance of purpose in your teams. Check with each team member for a thorough understanding of:

Three successful tips to consider for your team to ensure clear purpose are:

To determine if your team has a clear purpose, here is the key question you should ask: “Are your team’s objectives and goals clear?”

Getting the team on board the purpose, having clear expectations, working together, building trust among the team, and supporting each other.

The first metric to building engagement in your team is when each member feels that expectations are clear.

You’ve heard the expression, “People join companies, but they leave managers.” This also applies to teams.

When Gallup polling explored why people left their managers, they found 7,200 former employees from a cross section of organizations who had exited their employers for reasons other than pay, benefits, and expected perks. The two primary reasons they quit were because their managers caused them to feel undervalued and expectations were not clear.

Both of these directly influence engagement on a team. Consider the degree to which these essential elements affect the amount and quality of engagement on your team.

I have personally learned from coaching team members and team leaders that what frustrates them most is unclear roles and responsibilities, which directly leads to shaky expectations. People deserve to know how their own assigned tasks on a team relate to what their fellow team members are asked to do.

A key to team engagement is answering and clarifying these questions about individual roles:

A classic example of a team leader who maximized engagement was John Wooden, legendary head coach of UCLA basketball teams, who amassed ten national championships and records that will last for decades into the future. His philosophy of leading teams and fostering complete engagement is typified in his quote, “It takes ten hands to make a basket.”

Coach Wooden’s statement illustrates the need for all five members of a basketball team to work well together, trusting each other and supporting each other. No one member is more important than the entire team!

To further confirm the power of engagement, Pat Summitt, the late head coach for the Tennessee women’s basketball teams amassed eight national championships. She employed these same necessary elements of engagement in her teams to achieve such an accomplishment.

Consider applying these questions on your own to build engaged teams:

To determine if your team has active, positive engagement, here is the key question you should ask: “Is each team member on board with clear expectations, and is their focus on achieving the team’s objectives in a trusting, mutually supportive environment?”

Constant and ongoing, open and trusting, the lifeblood of the team, and helping team members feel in the loop and supported.

Communication is vital to the team. It completes and strengthens the team’s structure, enabling it to surpass roadblocks that may result from budget cuts, political influences, schedule changes, and senior management mandates. Communication keeps the team members engaged around the team’s purpose. It keeps team members feeling that they are in the loop–connected to each other.

Consider applying these questions about communication in your team:

I have worked with some teams that felt team conflict was undesirable and should be avoided. Nothing could be further from the truth in terms of team performance. If there is no conflict, then either the team leader is a tyrant who never allows anyone to disagree, or people are afraid to speak up for fear of offending or alienating other team members.

The team needs to consist of a variety of team members from different backgrounds and levels of experience. This alone should invite conflicting ideas and varying perspectives in team discussions. Honest and genuine conflict is good for the team. Just make sure it centers around issues, ideas, concepts, and solutions—not team members.

Consider applying these tips on communication to your team:

The last critical feature of open communication on a team is the degree of TRUST that exists on the team. Here are five signs that your team has trust:

To determine if your team has constant, ongoing communication, here is the key question you should ask: “Does each team member get the information they need in a timely manner, while feeling safe to share their own thoughts with the team?”

Now that all three essential pillars of a high performing team have been outlined and illustrated, seriously consider the degree to which you have them on your teams.

If you really want to know the telltale sign that your team has reached a level of high performance, use this metric as your guide:

When team members willingly reach out to help each other, your team has crossed the biggest hurdle to achieving the highest level of performance, and your team is now on its way to experiencing amazing results!

The next time you have an opportunity to be a part of a team–a work team, a community team, an athletic team–apply these three essential pillars of Purpose, Engagement and Communication to achieve unbelievably high results on YOUR team!

Questions to consider as you seek unbelievably high team performance: 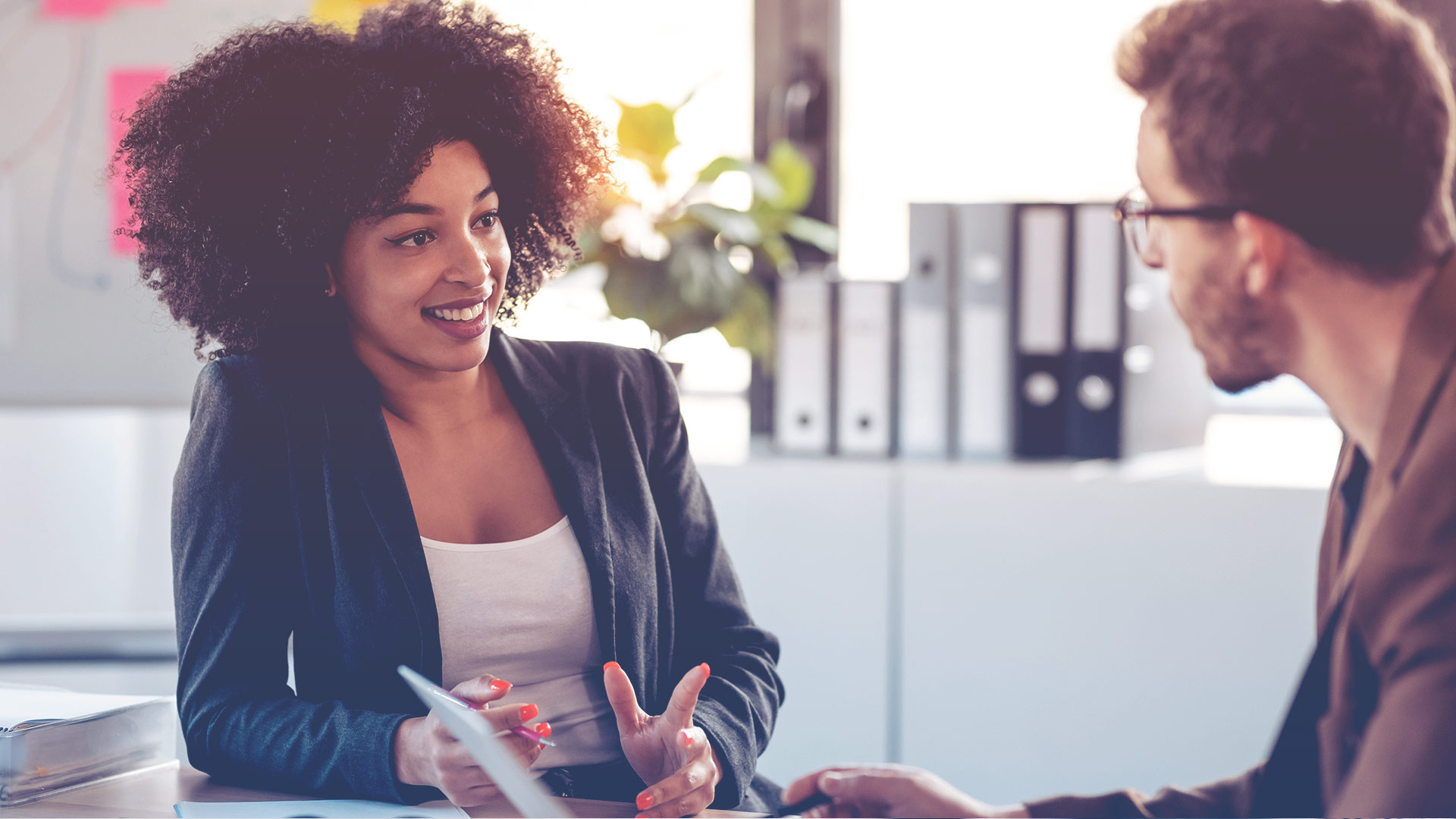 The Dos and Don'ts of Cultivating Informal Leaders 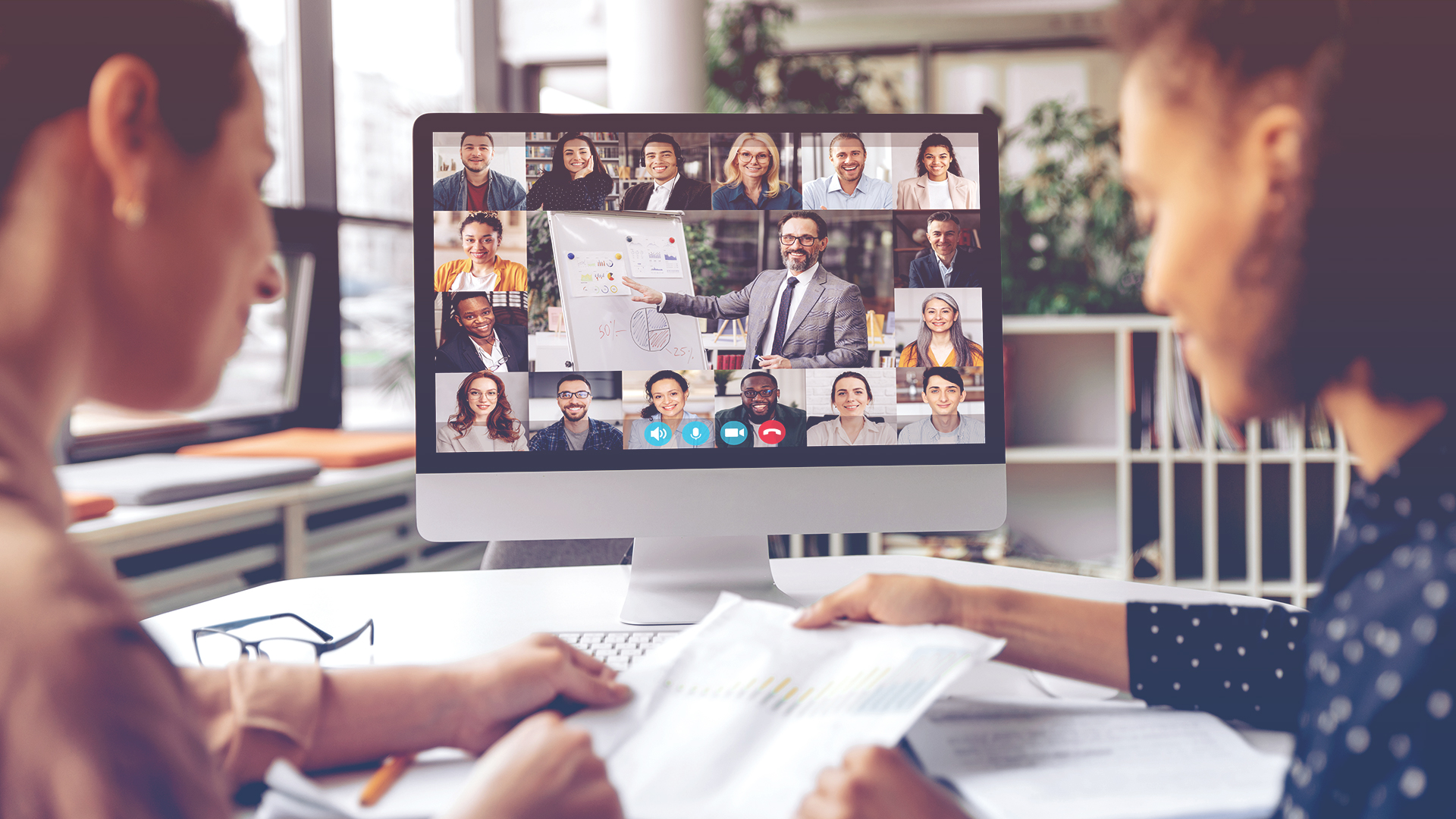 The 3 Roles Team Leaders Can Choose