Start Small: Simple Steps for Growing as a Leader 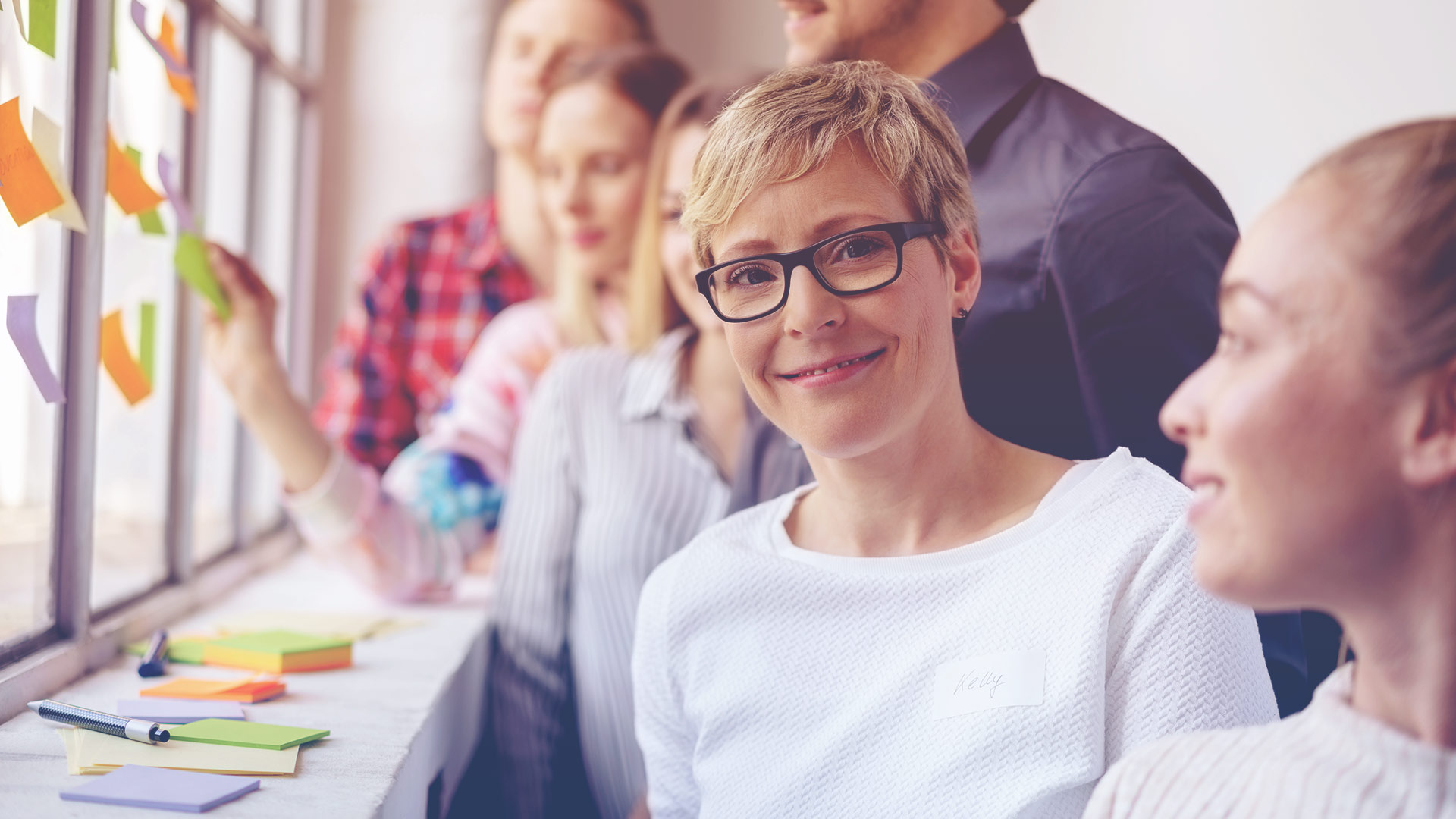 A simple haiku from the 18th-century Japanese poet Kobayashi Issa captures the essence of becoming a great leader:

Leaders who experience the greatest success are not those who achieve a single stunning breakthrough but rather those who strive to improve just a little bit each day. It takes patient, persistent effort over time to see and experience gains in one’s ability to lead. In other words, like climbing Mt Fuji, it takes action, discipline, and consistent habits to become a great leader.

Our work on the LEAD NOW! Leadership Development Model, which was built on the assumption that leaders must achieve aligned and positive results from four perspectives (their people, their business, their marketplace, and their organization), has shown that leaders learn by doing — a little bit at a time. Here are a few examples of what we mean.

In his bestselling book, The Power of Habit, Charles Duhigg introduces a neurological loop at the core of every habit that consists of three parts: a cue, a routine and a reward. Cues trigger the start of a Routine, the completion of which results in a Reward. Changing a bad habit or developing a new one requires adjusting at least one element of the loop.

All leaders have habits that impact their performance. Taking the time to identify the habits that work against you, or those that you need to develop can make a significant change in overall leadership performance. For example, an executive we know had a habit of responding to challenging questions from her peers by backpedaling, refusing to commit to an answer, and promising to follow up later. This behavior let her save face and feel on top of things, but this habit held her back. Once she identified the cue (hard questions), she started working on being more open to feedback. This insight helped the executive focus on changing one small thing, and she successfully changed the habit loop.

Anticipate and Plan For Cues

There’s a story about a physician in Scotland who had an idea to accelerate the recovery time of knee replacement surgery patients. To test the theory, researchers divided patients into two groups. Each group received the standard information and tools given to all knee replacement patients, but one had additional instructions. Each week these patients developed a personal recovery plan that identified the specific actions they would undertake at the times they anticipated the greatest pain, such as getting out of a chair.

The results of this experiment astounded researchers. The group who completed the booklets started walking twice as fast and were in and out of their chairs without assistance nearly three times faster than those in the control group.

As you strive to grow as a leader, take the time to develop an action plan. Like the patients in the study, identify the moments of greatest pain, opportunity, and key inflection points. Seek out an outside perspective to help identify things you may have missed. Review your routines and identify hallmark moments that will generate momentum.

Understand And work toward being a complete leader

Part of what makes leadership development challenging is how multifaceted and complex the role of leading others is. Organizations expect leaders to deliver business results while also achieving people results. They want leaders who identify the vision, communicate it effectively, and develop and execute a winning strategy. Simultaneously, leaders are called upon to develop themselves and others so the business can harness the talents of each employee, and we want leaders who create, champion, and lead change efforts that benefit the organization.

The LEAD NOW! Leadership Development Model provides a clear set of proven leadership dimensions that define both what great leadership looks like and how to achieve it. Based on the four critical relationships that each leader has:  boss, direct reports, peers, and customers, it provides a clear path to strengthen these relationships, action planning processes to do it, and the expectations that make up a complete leader.

Whether you, like the snail in the poem, are striving to climb Mount Fuji or preparing for an uncomfortable conversation with someone on your team, selecting one leadership skill or habit at a time will elevate your leadership potential for future success!

Originally published by SmartBrief on Leadership 10 Tips to Maximize Your Impact in Your First 90 Days 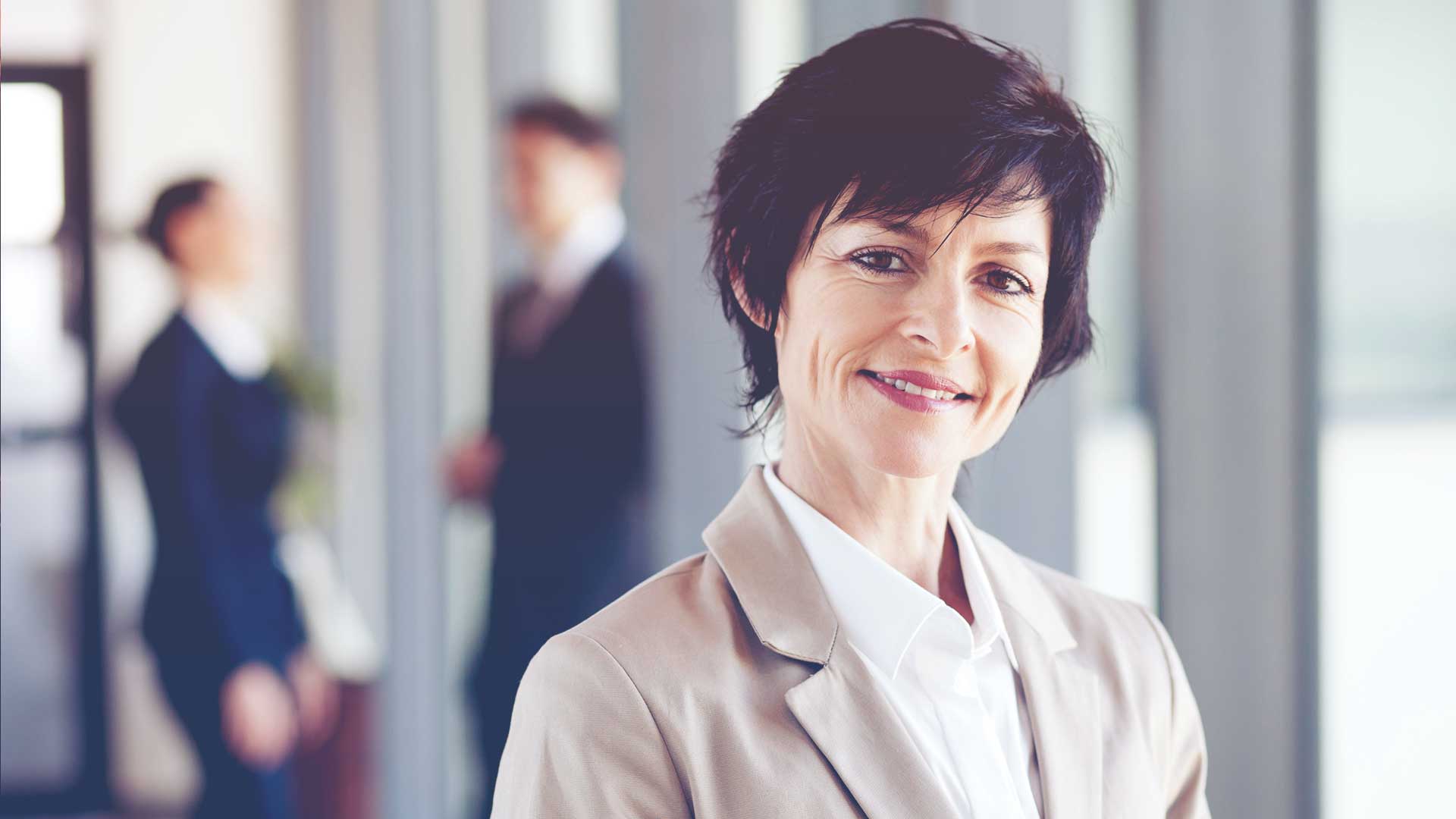 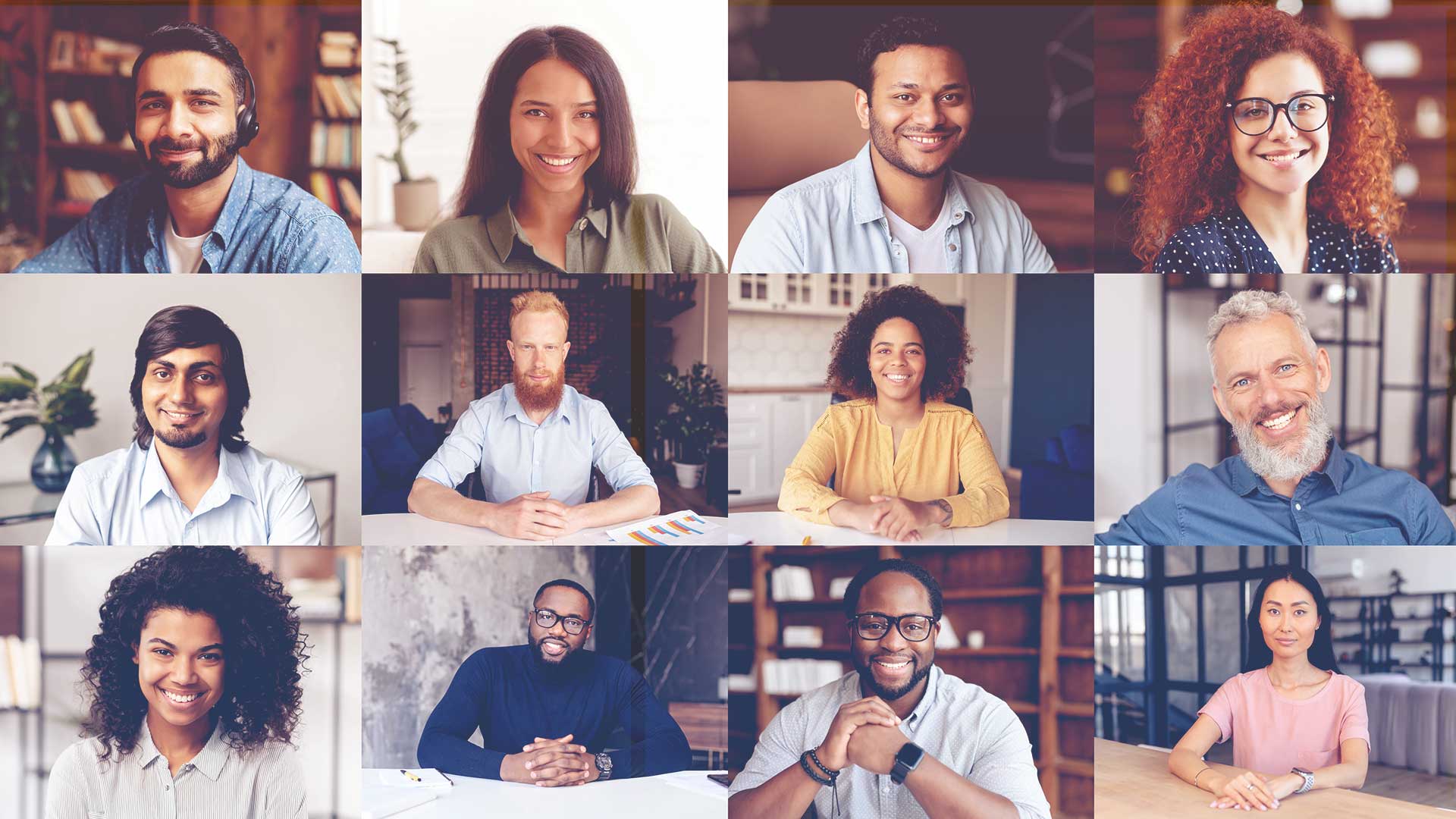 How to Build a Diverse Leadership Team