How to Create a High Performing Executive Team 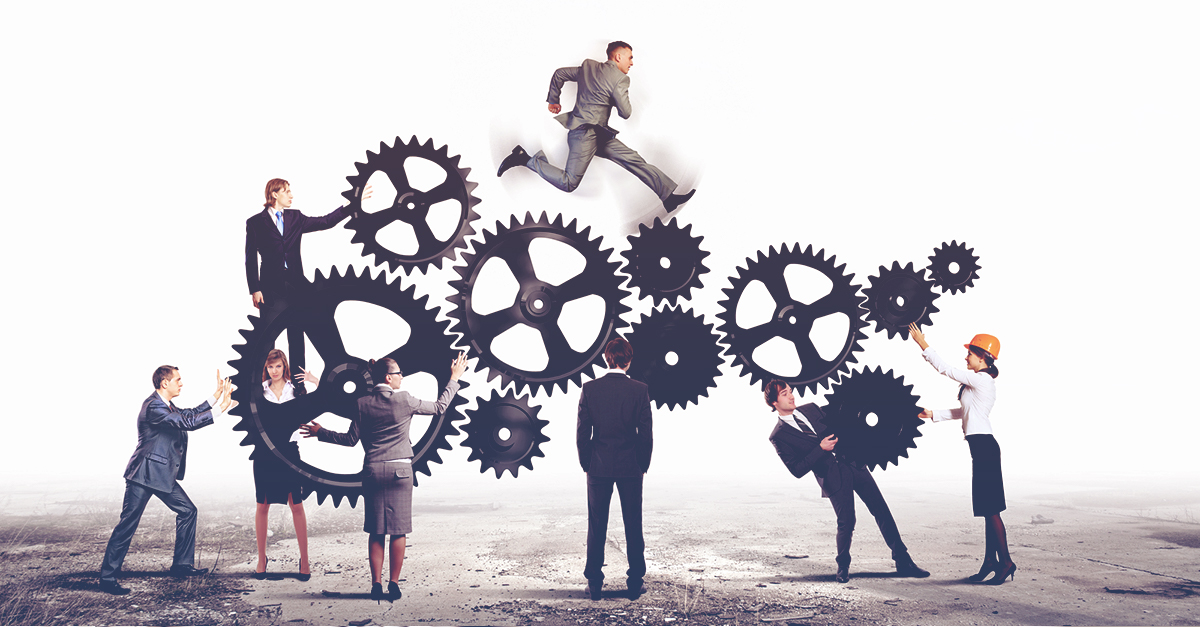 The success of executive teams rests with each member knowing two things:

The first part is about purpose and identity  — what results the team needs to accomplish.

The second describes the rules of engagement for the team — the expected behaviors while working together.

Over the past few months, I’ve worked with two senior executive teams to increase their synergy and effectiveness.

One team consisted of 26 people, and needed to replace bad habits, learned through the company’s old fear-based culture, with forward-thinking habits.

The other had 12 executives, many of them new to one another and to their roles.

And both teams needed two things:

1) A clear team purpose that everyone understood

2) Agreed upon Operating Principles that outlined how team members would collaborate to achieve their objective.

The first part, establishing a team’s purpose, is critical and is where a team often spends time crafting and reworking until the purpose is just right.

The second part, defining the Operating Principles, is too often left to chance and not given sufficient time to ensure buy-in and accountability among all team members.

This is why we find it best to establish an executive team’s Operating Systems at a single team-building event with a three-step process:

Step One: Divide and Conquer

A fun way of starting this process is to do a series of team performance activities, such as the ones we have developed to test team efficiency.  These activities are highly participatory, engaging participants while building trust between team members.

The next step is to blend the lists of values from each group into a master list of Operating Principles.

For this, we use the power of the pen.

The final step is asking how the group will hold each other accountable.

We have found immense positive benefits to teams who go through this process and create and adopt Operating Principles. Are you ready to experience these same results? Connect with us. 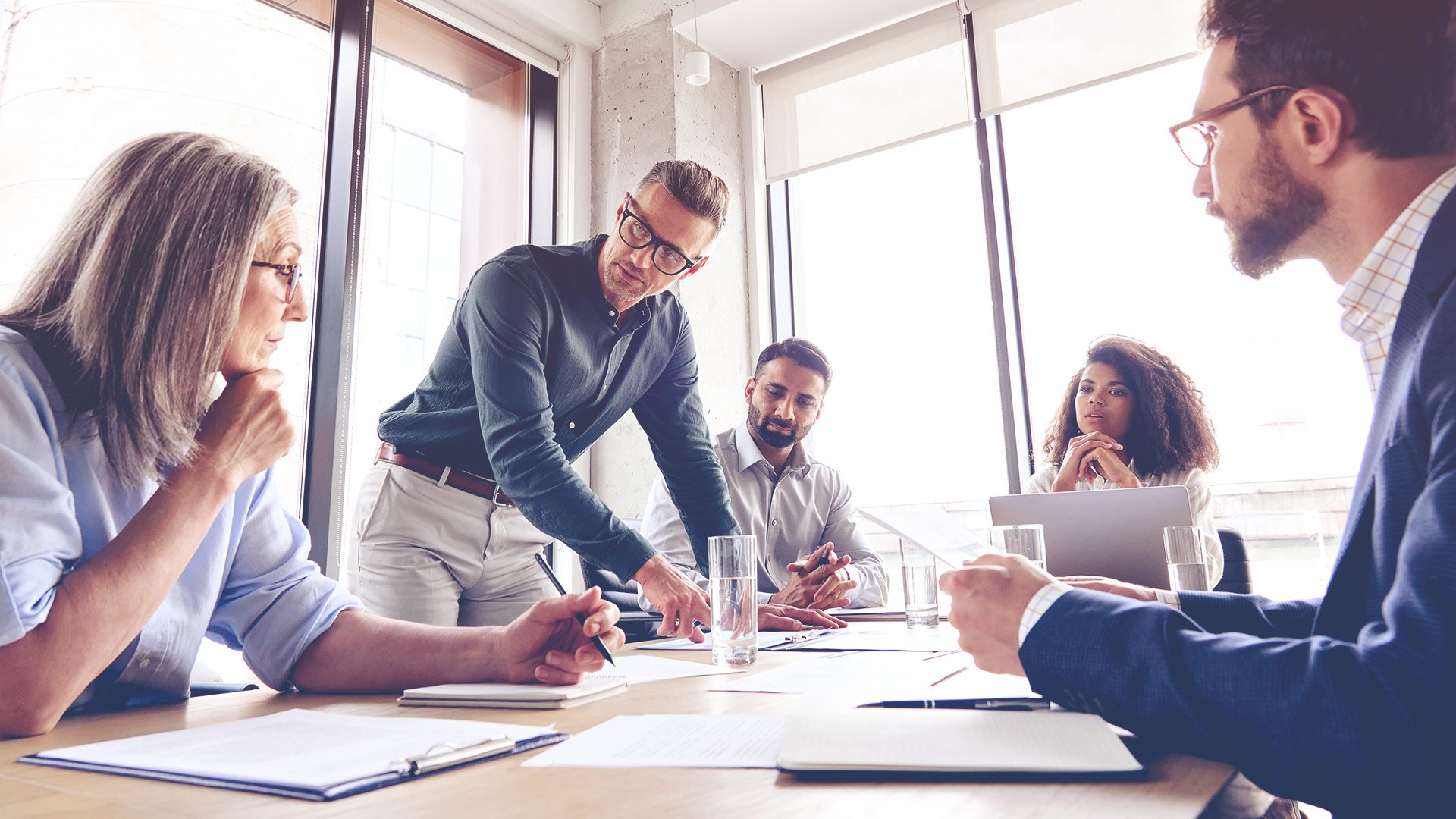 Evaluate Your Team's Communication Skills With These 4 Questions 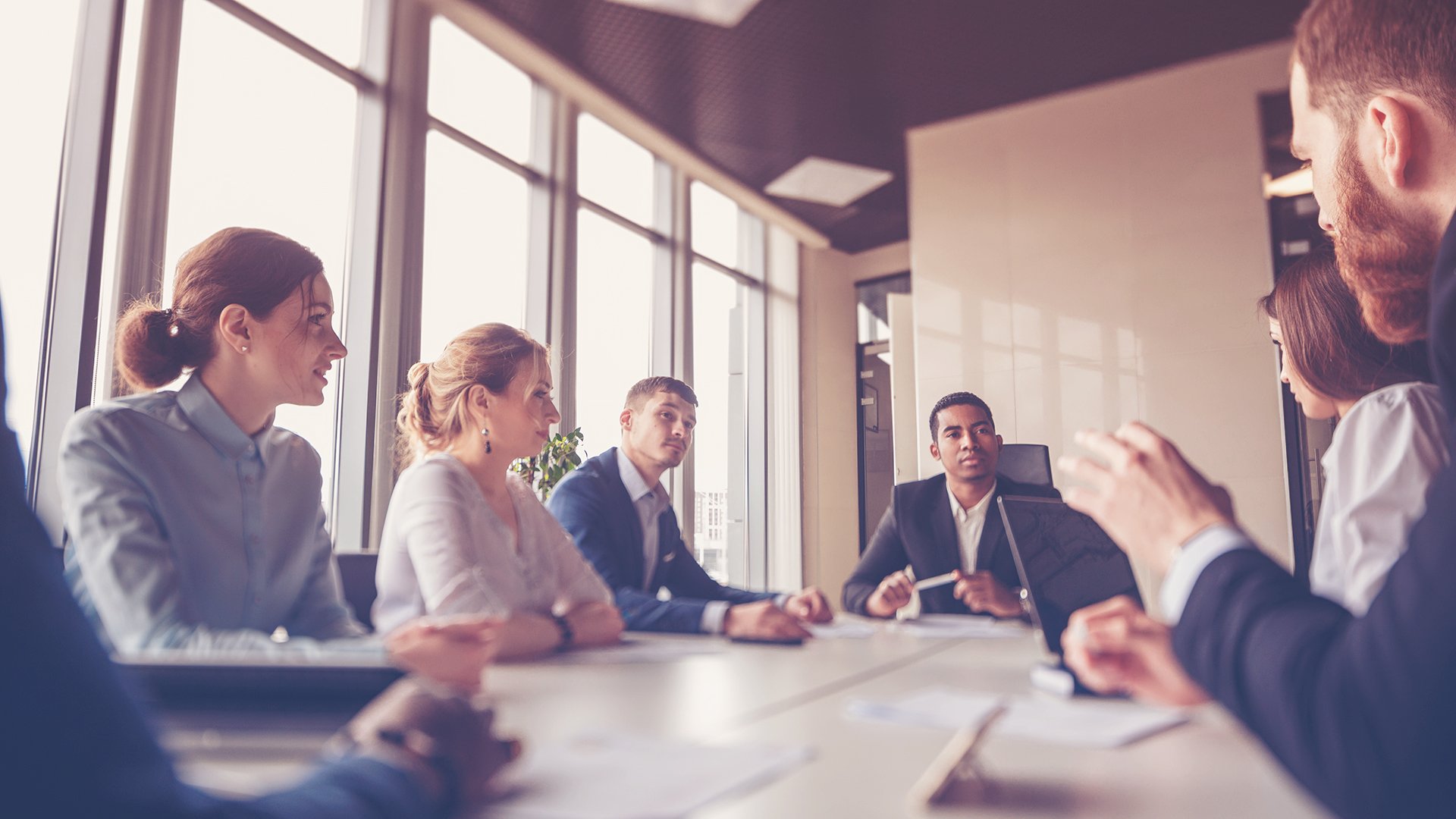 4 Questions to Unify Your Senior Team 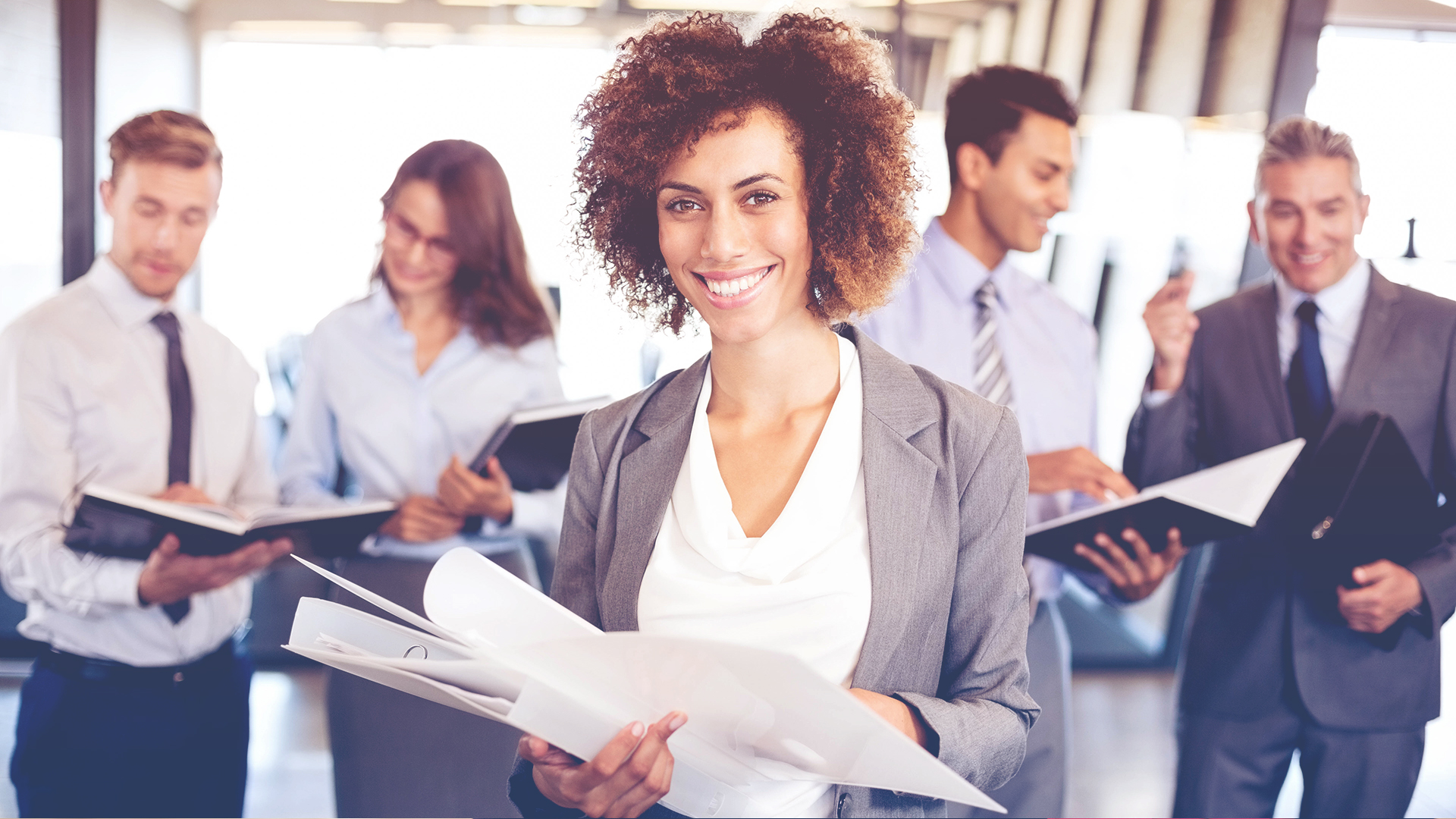 9 Traits of an Ideal Team Member