Two Friends and a Giant 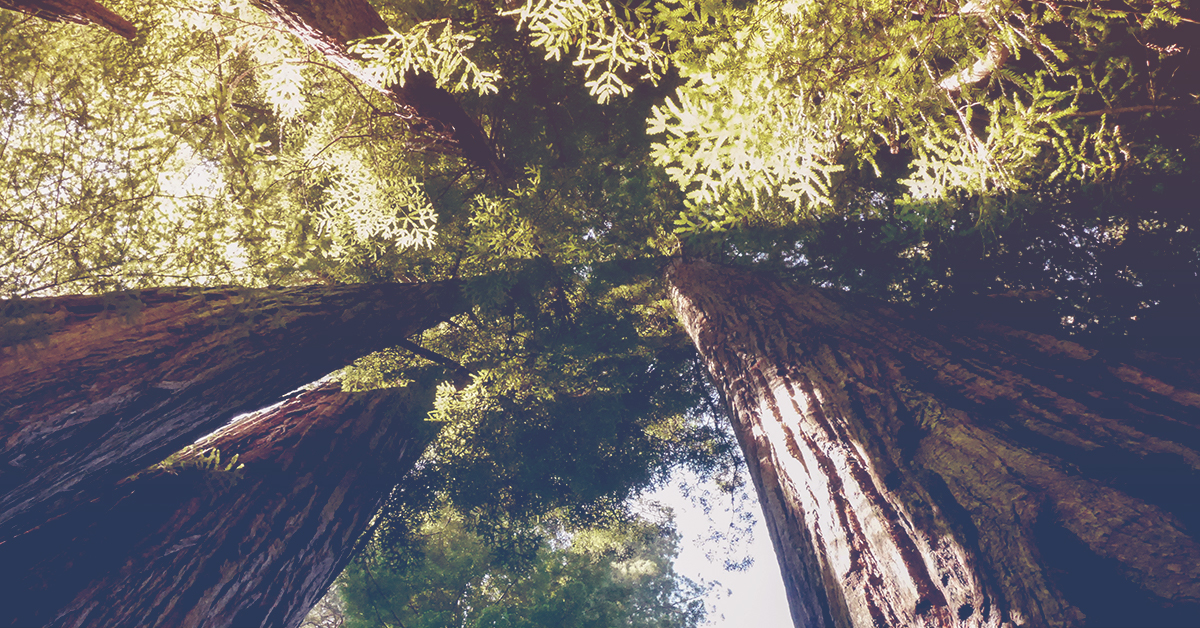 As soon as you are too tall to let a small one help you, you are doomed to extinction.

The Sequoia Redwood trees stand tall and firm. For 3,000 years they have been growing. There is no organism larger on the earth than these massive trees we call “Giants.”

It would seem likely that being of such a grand stature, the Sequoia could continue on its own without any outside help. It looms taller and bigger than anything else in its world and seems to be self-contained in its power. Such is not the case. Without two little friends, our Giant would cease to exist.

The first friend is the chickaree squirrel. Its favorite food is the tender green pinecone that grows on the sequoia tree. The small squirrel voraciously eats the fresh, green scales of the young cones and, in the process, releases seeds entombed inside the cones. Following an instinctive urge to store, the chickaree also hides many cones for the future in wet, cool places beneath nearby fallen trees. When the chickaree returns to eat its stash in the fall and winter it scatters many seeds as it eats. After being stored in the cool earth all winter, the seeds are ready for germination as spring approaches.

The Giant’s second friend is a wood boring beetle. It uses the Sequoia’s cones as a nest for laying its eggs. When the eggs hatch, the larvae feed on the scales of the cones. By burrowing inside the cone it cuts off the water supply and the cone dries up and dies. This causes the scales to turn brown and separate, which releases the seeds to fall to the ground.

Together the chickaree squirrel and the beetle help the Giant continue to live and prosper. The mighty tree cannot release its cones alone. To survive it must rely on its tiny friends to spread the next generation into the soil.

Through Nature’s planned teamwork and cooperation with the Giant, the chickaree and the beetle provide a nurturing atmosphere that ensures the prosperity of each. The beetle and chickaree receive food and shelter. In exchange, they help the Sequoia to reproduce. Without the Giant bending to take help from its little friends, its greatness would die out.

So it is in the human world. Some feel invincible, extremely self-reliant and all-powerful. They never imagine that they need help from those they view as “below” them. But they are wrong. We cannot make it alone. It doesn’t matter how big we are. As soon as we are too tall to let a small one help us, we are doomed to extinction. 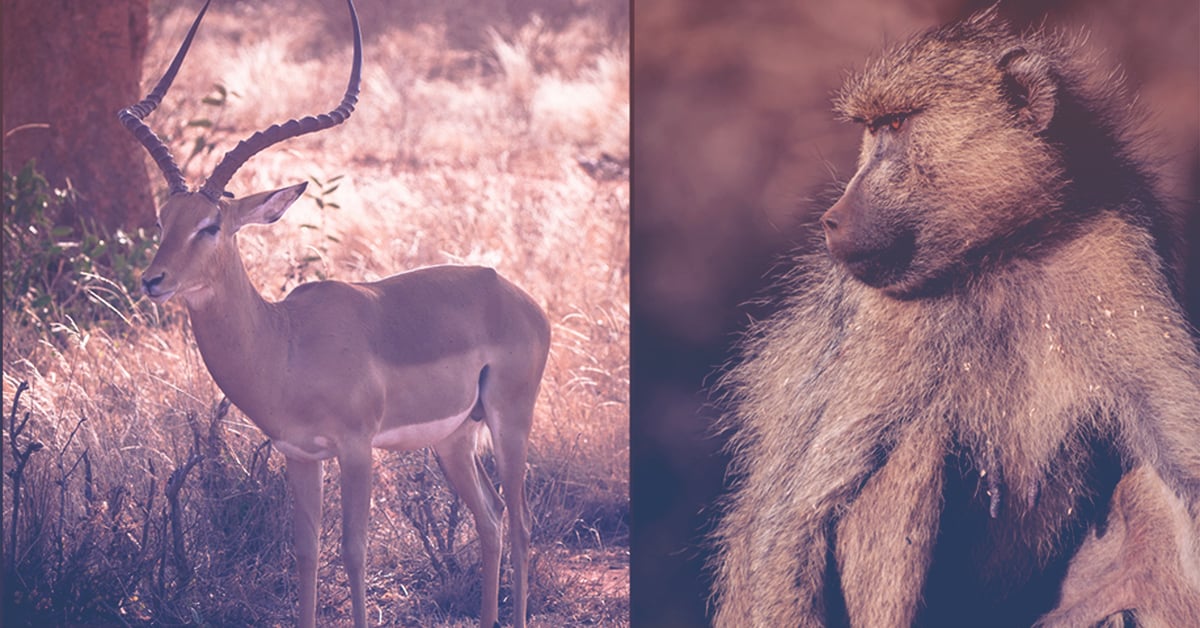 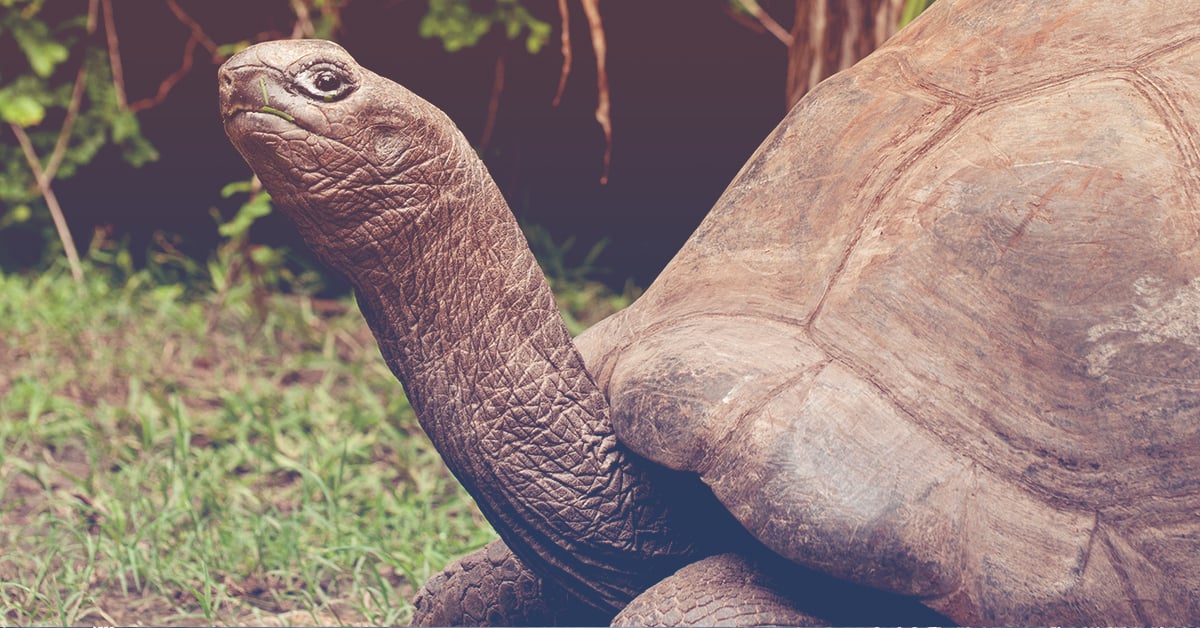