Give your employees the opportunity to stick their necks out without getting whacked.

What happens when fear permeates an organization?

Consider a turtle scrunched safely inside its shell. When it is hungry or thirsty, it must move. This requires that part of its body must exit its safe home.

First it pokes his nose—just barely—outside the shell and looks around. As soon as it feels it is relatively safe, the rest of its head and long neck slowly and cautiously emerge. It looks around again—moving its neck from side to side—just to make sure all appears safe, then the feet come out, and it starts slowly walking along.

But, whack its head once, just once—even lightly—and what happens? Instant retreat back into its shell where it remains, doing nothing! After a while, the entire process repeats itself, but this time the turtle is even more reluctant because the whack it received left a strong and lasting impression.

Now, here’s the question: How many factories and offices are littered with turtle shells just sitting there, filled with fear, doing the absolute minimum because they have been whacked on their heads one too many times?

Is your organization suffering from the turtle-syndrome? In an environment of fear, employees retreat into their shells. Productivity suffers. Innovation and creativity die. Morale tanks. The fear may come from a supervisor or it may be a negative cultural influence permeating the organization.

Give your employees the opportunity to stick their necks out without getting whacked. Let them suggest improvements. Avoid condemning new or unusual ideas. Be especially careful when giving negative feedback. Consider first-time mistakes as opportunities for learning. Build an environment where risk-taking is encouraged instead of immediately rejected.

Don’t let unbridled zeal to meet a target lead to an organization full of turtle shells. Earn your people’s loyalty and unlock their productivity. Replace their fear with trust. 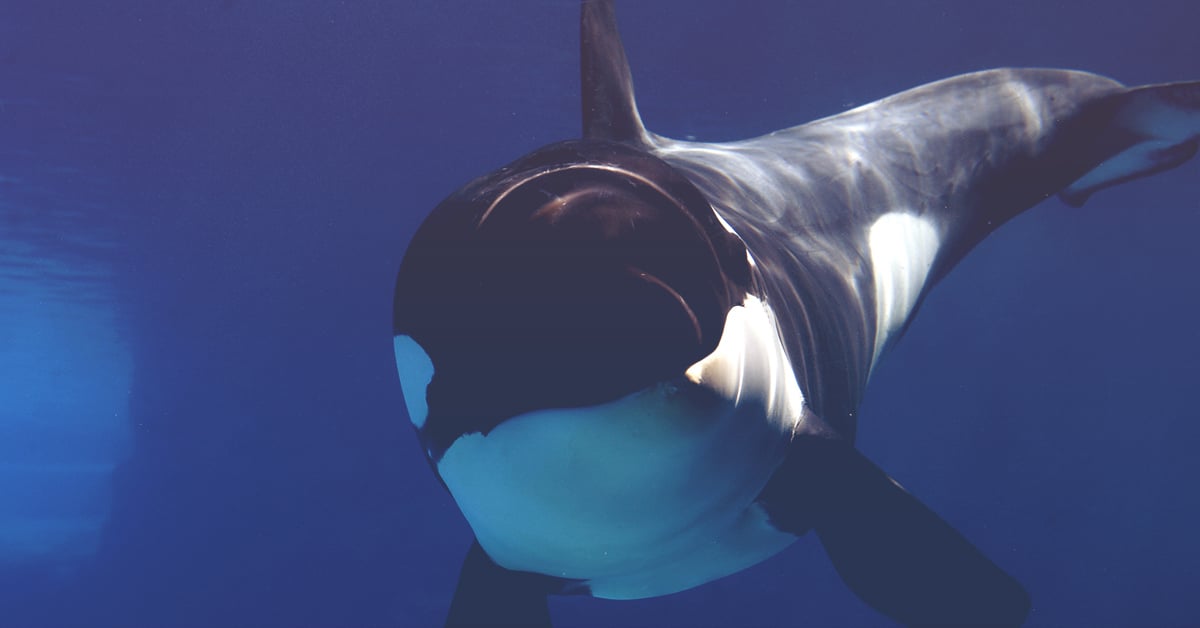 How to Train Your Killer Whale 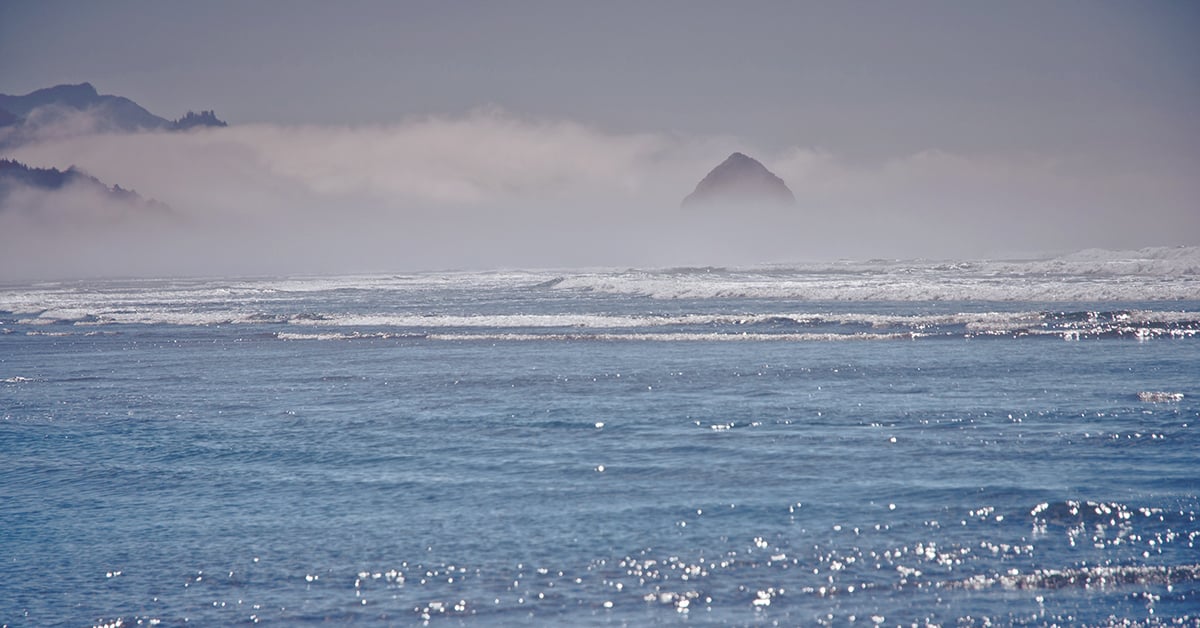