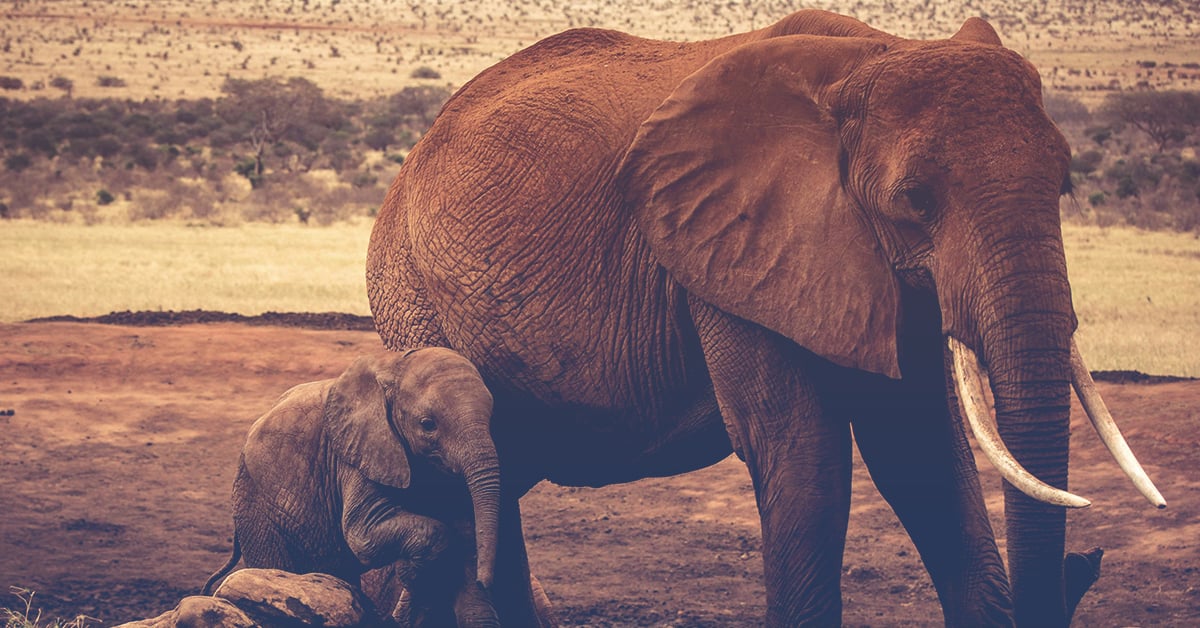 If we chain our people down, they become conditioned to the restraint, and soon, their innovation dies

In the early part of the last century, circuses and zoos employed a certain method of training for elephants. They were bound by a heavy chain and tethered to a sturdy post.

Initially, when the elephants were young and small, they could never break the chain—but that did not stop them from trying. However, they soon resigned themselves to the fact that the pull of the chain on their legs meant they could not move.

As the elephants grew older, however, they could easily have broken the chains but they no longer tried. They were conditioned, when young, to believe that they were bound by chains much stronger than the elephants were. In fact, after years of having the chain on its hind leg, an elephant did not break away no matter how gentle the pull—even when the chain was replaced by a piece of rope, string, or even ribbon, the elephant did not break it. It became so accustomed to the chain that when it felt the tug of the tether, it went no farther.

Such treatment is no longer used because of its cruel nature. But the basic principle of this training—conditioning—is still very prevalent in our world and it is sometimes unconsciously done. Employees are susceptible to it, just like elephants. If we chain our people down, they become conditioned to the restraint, and eventually their innovation, creativity, and self-motivation die.

Then, down the road, those chains may be removed, but the conditioning influence still remains. You may need to tap into your employees’ resourcefulness and innovation—only to find that they are still bound by the earlier restraints placed on their attitudes and behaviors. Just like the elephants, they will assume they are still fully bound and tethered by the negative treatment they received earlier.

Are ribbons holding your people back? How tightly are you holding the leash? There may be something that you are unaware of in your leadership style or the company culture that is restraining the tremendous force and energy your employees are capable of putting to use.

For example, it’s good to have a positive attitude about things, but if you create an atmosphere of “Don’t say anything negative around here,” then guess what? They will become trained, and pretty soon all you’ll hear is good news. You’ll be insulated from the bad news, and blind to what’s really going on.

Don’t tie your people down with chains, or even ribbons. The competition may fleece you while your people are telling you how great things are going. 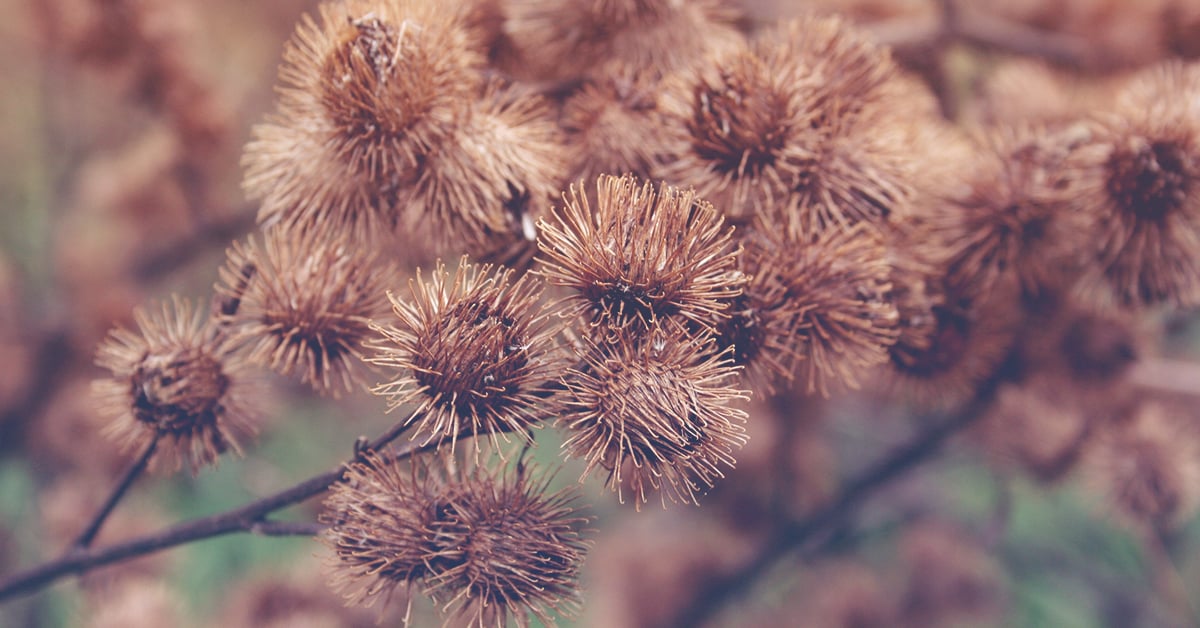