The Power of Habits: What Leaders can Learn from Tom Brady 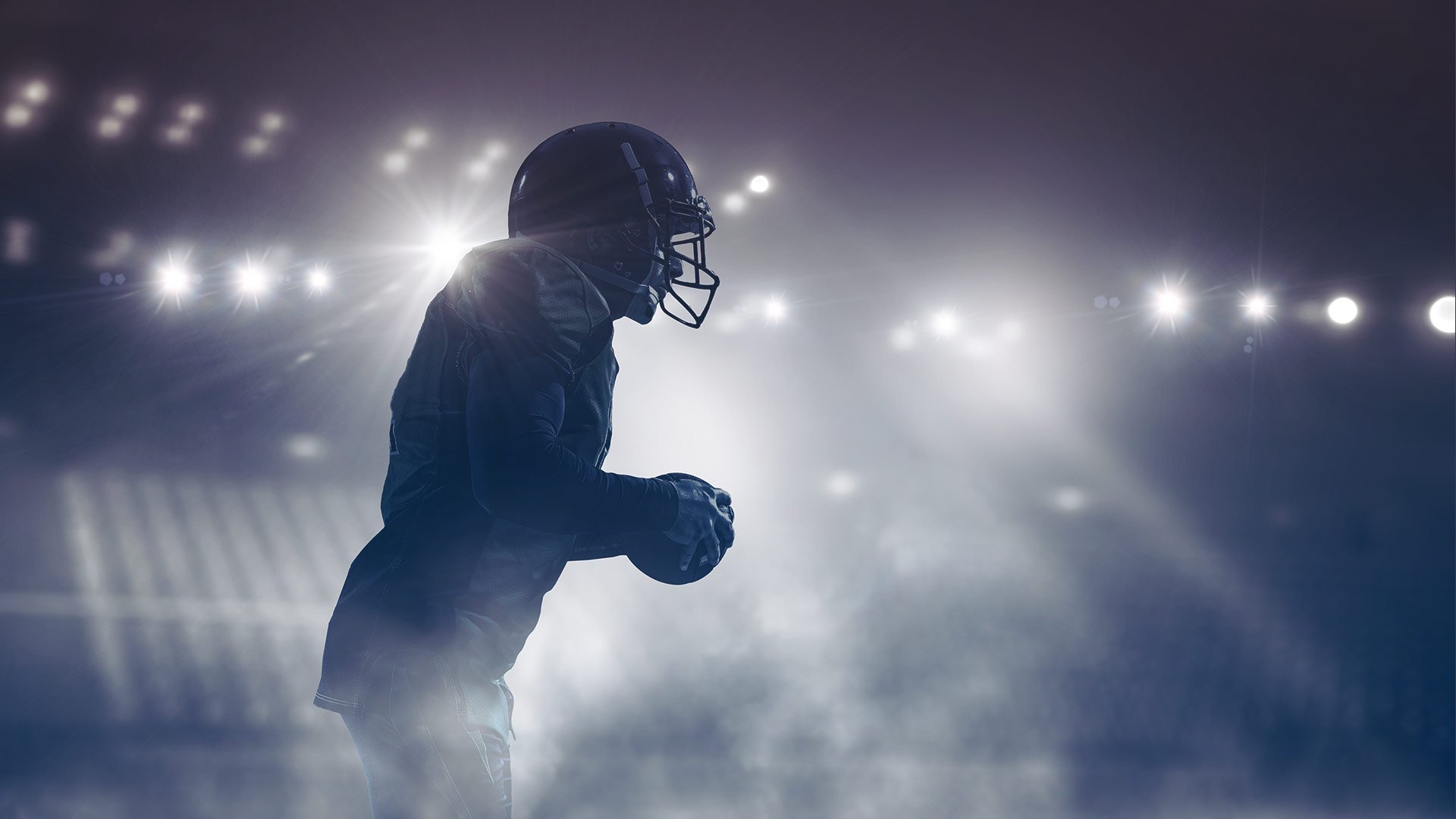 Even if you don’t watch football, you probably know Tom Brady's name. The 44-year-old quarterback recently announced his retirement, only to announce his return to football a mere 40 days later. Over his 22-year career, he has won a record-breaking seven Super Bowls and been named Super Bowl Most Valuable Player five times, piling up dozens of other records, accolades, and awards.

To what does Brady attribute his stellar career?

[F]ootball is a demanding sport, and it's a demanding sport on your body. And your body is your asset, and if you are hurting all the time, football is no fun. When I was 25, I was hurting all the time, and I couldn't imagine playing as long as I did, just because, you know, if your arm hurts every day when you throw, how can you keep playing? And now, at 39, my arm never hurts, and my body never hurts. Even after I get banged up, I know how to take care of it and jump on it right away so that I can feel good for a Wednesday practice.

Brady knew that to continue doing what he loved at peak performance, without injury or pain, he would need to make changes and stick with them. Now, at 44, he’s a model of how discipline and habits can help create a successful career.

Brady isn’t the only person to recognize the power of habits. In his 2018 book Atomic Habits, James Clear explored how to build good habits or break bad ones by using our fundamental human nature to our advantage. Clear offers valuable advice based on neuroscience to help make lasting change possible rather than become trapped in an endless cycle of trying and failing.

Clear likens habits to compound interest. “The same way that money multiplies through compound interest, the effects of your habits multiply as you repeat them,” he writes. “They seem to make little difference on any given day, and yet the impact they deliver over the months and years can be enormous.” He suggests that by improving just 1% every day, one can garner results almost 37 times better after one year.

Why Leadership Habits are Important

Habits and the discipline they create are profoundly effective tools that can help build a solid foundation for long-term success. Building good habits can:

Think through recurring problems and consider what habits you could create that would reliably solve those problems. Maybe a recurring problem is your tendency to be late to meetings or appointments because you are too focused on other tasks. A simple solution might be to set a distinct reminder tone that gives you fifteen minutes to wrap up what you’re doing and still get to your meeting on time.

2. Free our brains to focus on other issues

Think about the habits you already have that are so ingrained you may not even recognize that you’re doing them—for example, brushing your teeth. This habit is so well-formed that you don’t think about the process or even remember it afterward, and while you are engaged in brushing, you probably think about other things. When habits become practiced and well-formed, we can use our brains for other functions while we’re engaged in them.

Tom Brady doesn’t have to think about his choices anymore; he’s used the same diet and exercise regimen for years, and his habits are so automatic that he can roll out of bed and start his routine the same way every day. We can’t all be Tom Brady, but we can all practice better behaviors and choices until they become automatic.

The concept of habits may not be exciting—in fact, there can be a lot of boredom in doing the same things, day after day! But by creating good habits and following them with discipline, you can unleash your highest potential and show up every day as your best self. 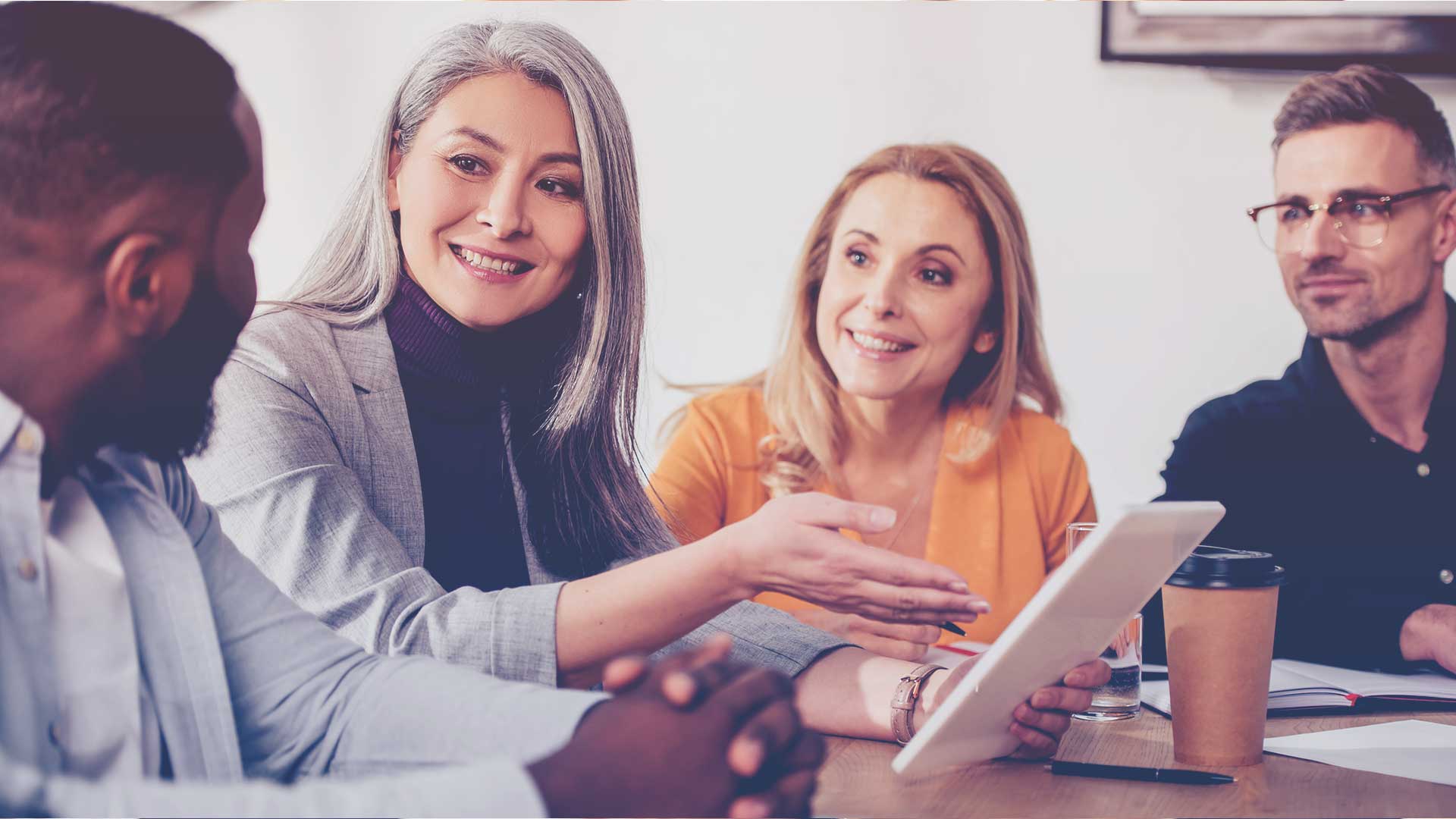 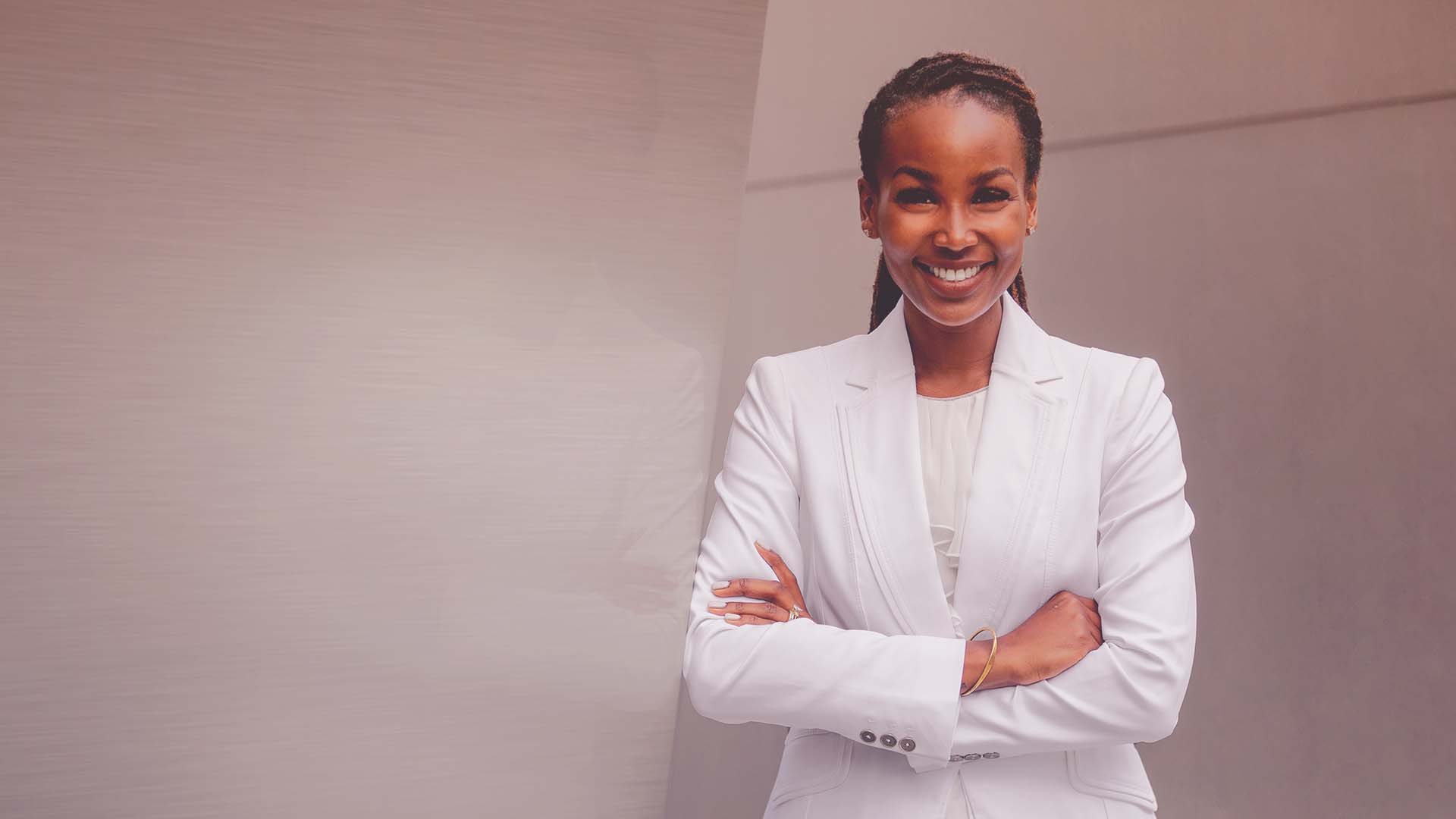 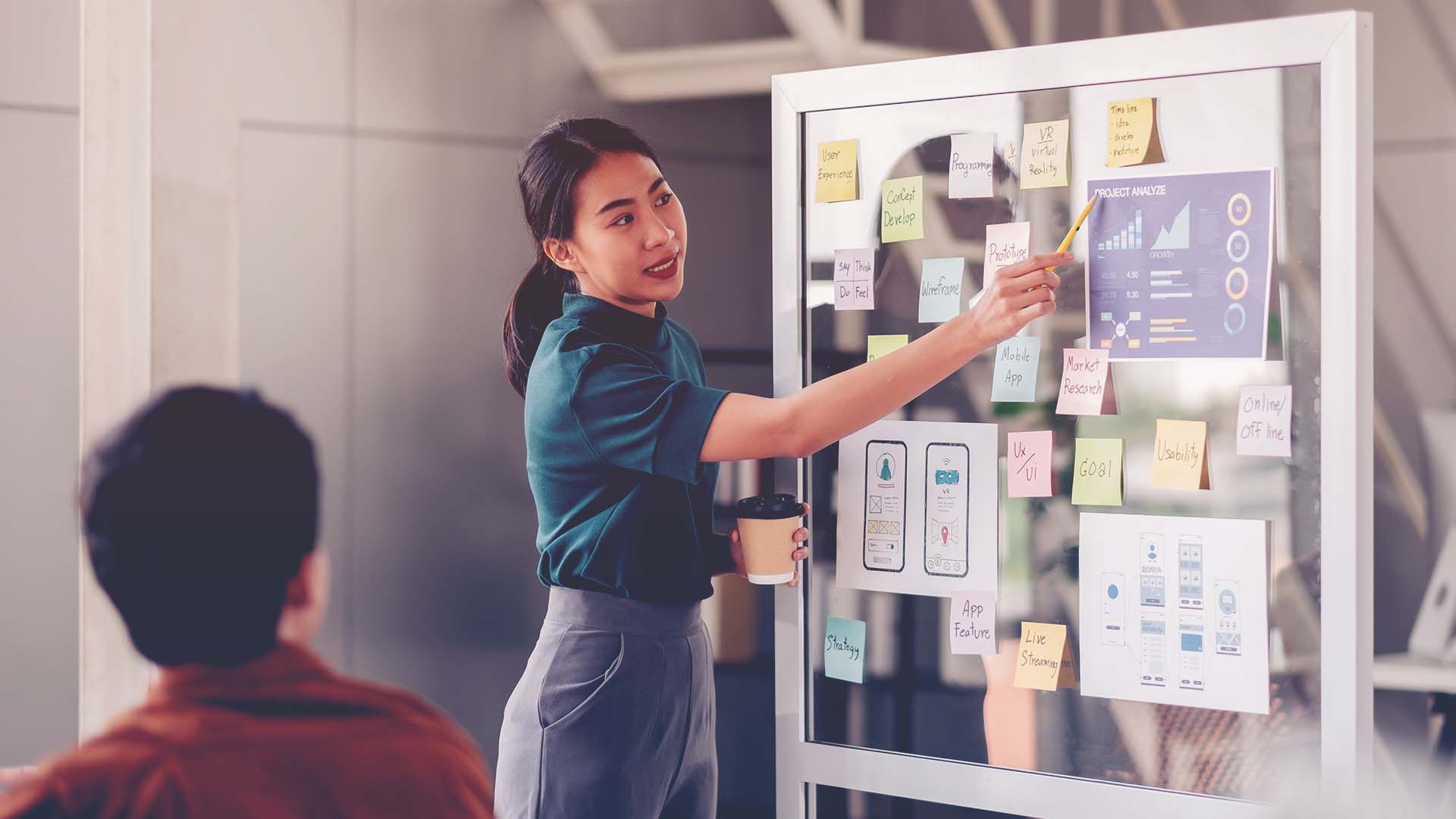 How to Identify and Develop a Core Process