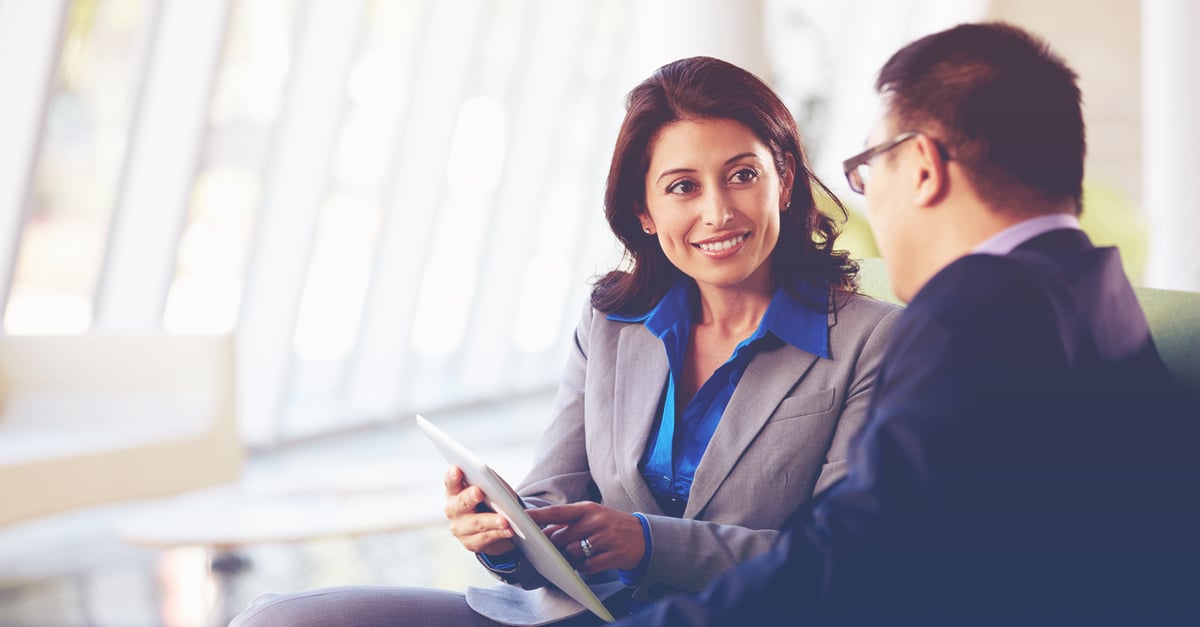 People are powerful supporters of their own work. Why not use that natural inclination to the advantage of the organization? Wherever I go, I hear CEOs, directors, managers, and supervisors asking me to get their people to buy-in and to agree with what they have decided. They tell me their employees need to better understand the management’s perspective and to follow the current way of doing business.

I listen to this frequently repeated plea and then ask the manager if he or she has taken the time to understand the employee’s perspective. Typically in response, the manager’s eyes begin to roll and a hopeless sigh accompanies shrugging shoulders. Effort has usually been made, but increased frustration has been the only result. The manager tells me they have an open door policy—they try to make themselves available so people can express their opinions, but do people come by, no. They assume if they wanted to say something they would. Yet, they are surprised and irritated when some of their employees don’t show enthusiasm about what they want them to do.

There should be no surprise in this situation. One of the biggest reasons people don’t follow policies, procedures, or practices is because they were never consulted on the issue. They didn’t give any input nor was their input considered valuable.

What Do You Think?

So, how do you consult others? There are 4 words that constitute one of the most magical phrases that you can ask. They are:  What Do You Think? This simple phrase reveals mountains of information and insight to the listener. It solicits the other’s opinion, but it also paints you as one who is interested in the other’s input. It conveys the perception that you don’t know everything and you wish to collaborate and be a team player. It pushes the decision making process down to a lower level—a level where the decision will have the greatest impact. The CEO and the manager need to make a proactive approach in asking what their people think.

Another benefit to this magical phrase is shifting the rentership attitude into an ownership one. Think about when you rented an apartment or house. Did you care what happened to the apartment? Did you ever try to improve the house with money from your own pocket? I doubt it. Rentership is very temporary. The bottom line is you are not involved in the place you live.

Compare this attitude with owning a house. The place is yours. You spend money on carpet, new tile, and painting the walls. When the dishwasher is broken, it is quickly fixed. It is your house and you can provide all the input into how to take care of it.

“People tend to support or defend that which they helped create or decide.”

Now, translate these two attitudes into your workplace. A “renter” employee gets the job done, but never goes beyond what is needed. Punctuality is probably not a high priority.  The employee might often spend hours on the phone talking to a friend or making plans for Friday night. The focus is not on work. Work is a temporary activity—something to muddle through until the day is over. On the other hand, an “owner” employee is anxious about offering new ways to help the client. The employee offers ideas and volunteers for assignments. Mentoring other employees is second nature and they frequently are one step ahead of the rest of the pack. How do you convert a rentership attitude to an ownership one? I am convinced that asking people for their input is critical in this attitude transformation. If we allow people to set their own direction and to be a part of the decision making process, then an ownership perspective can grow.

I am always amazed to see the reaction when an employee learns that senior management wants his or her opinion. I have seen people stay late at work, change their shift time, wait in the parking lot, or hangout in the lobby just to have senior management ask them their opinion. It is a magical thing to ask someone his or her thoughts. Not only will the employee support or defend that which they helped create or decide, but also they can provide you with information you couldn’t get anywhere else. Your people are the ones in the trenches and see what really goes on; you couldn’t get more accurate information from any other source. As a result, they often have the good ideas and insights that upper management is continually seeking.

Using the phrase, “what do you think,” instead of “you will follow me,” offers a magical consequence:  people’s commitment. It can transform an attitude of rentership to one of ownership. The quality of decisions will most likely improve as those who do the work can provide their input. Remember Eric Butterworth’s insightful quote, “I tell you and you forget.  I show you and you remember.  I involve you and you understand.”  Not only will your people understand, but they will feel valued and champion the direction of the company. 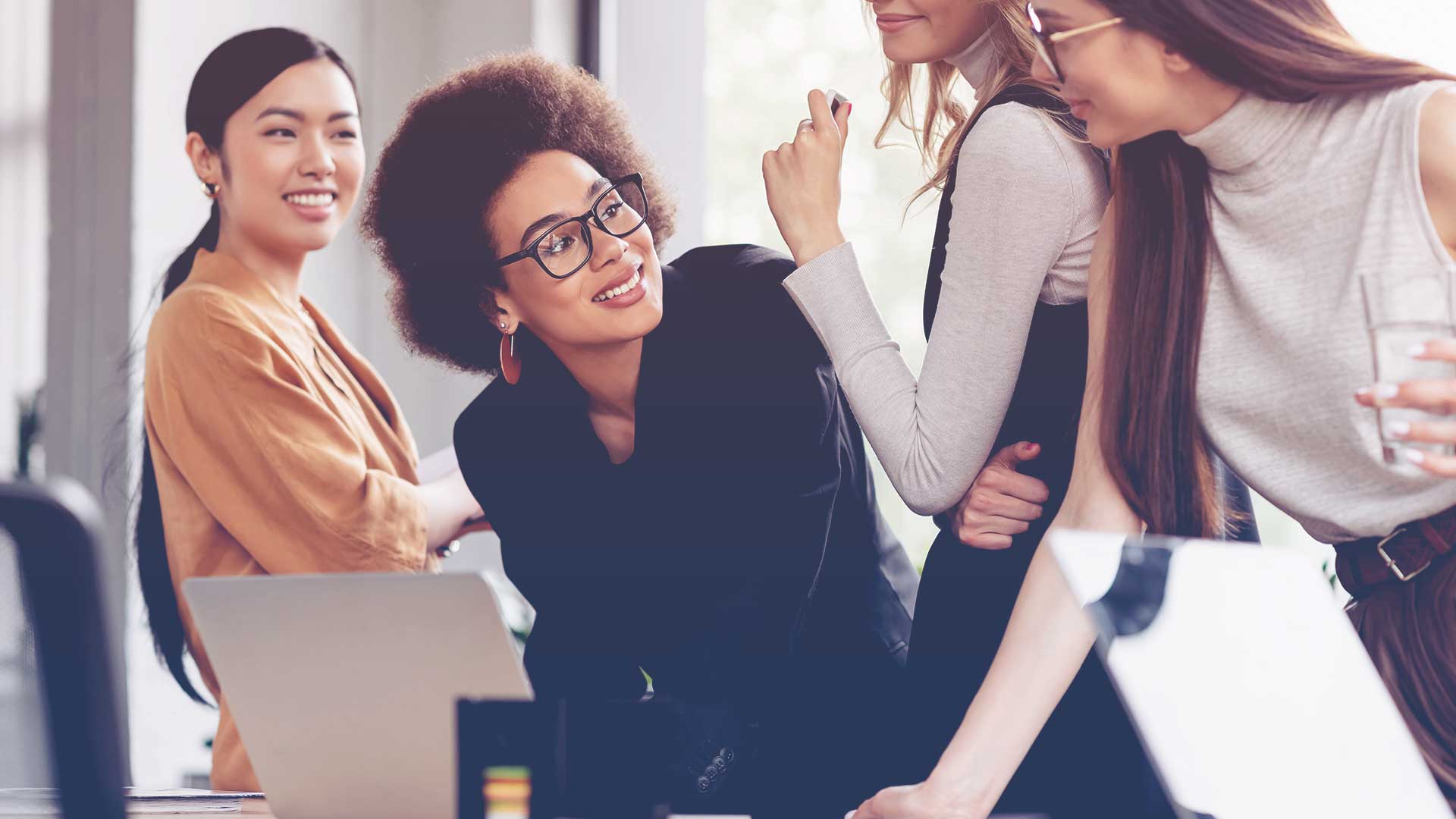 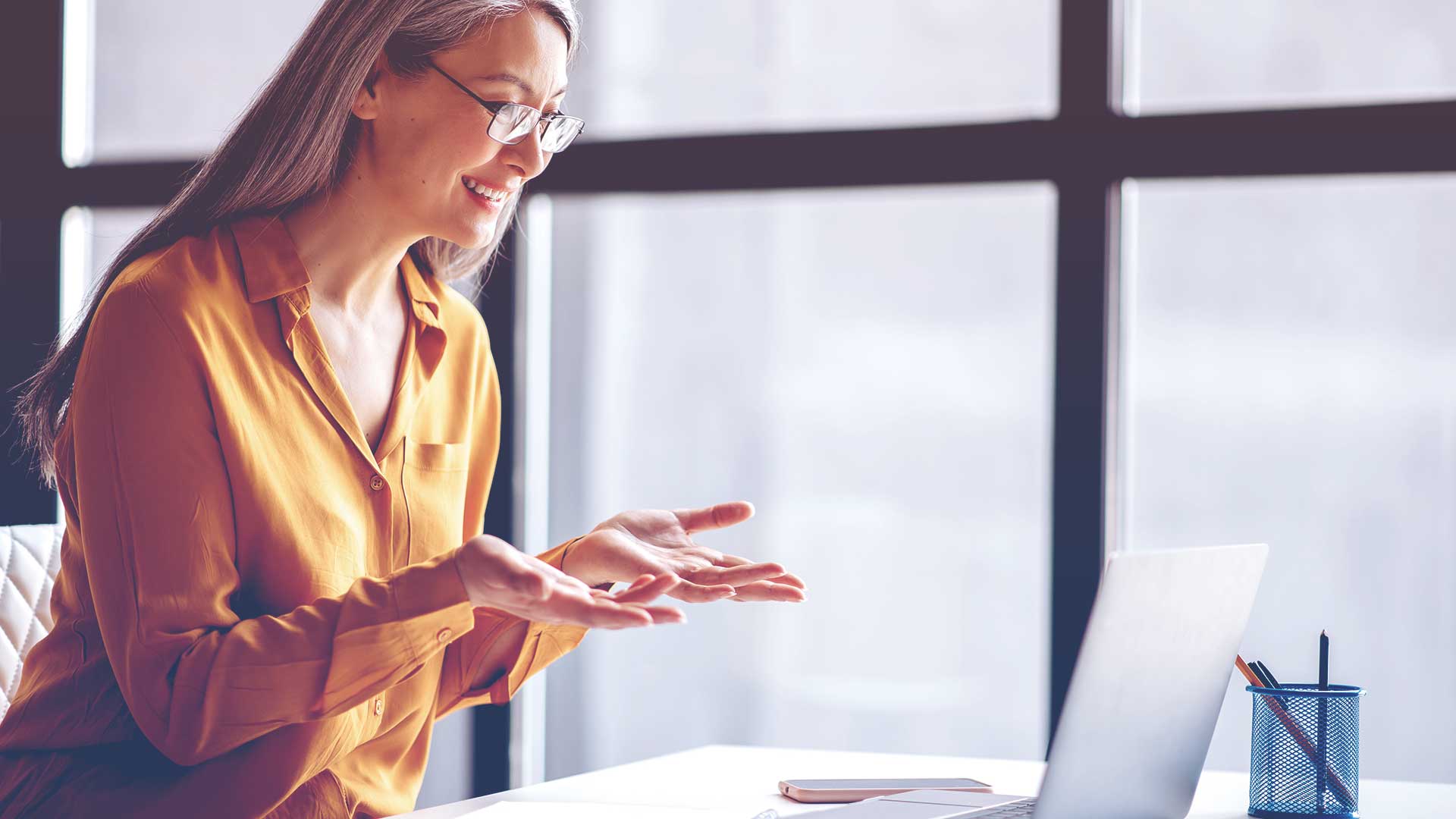 4 Truths About Being a Compassionate Leader 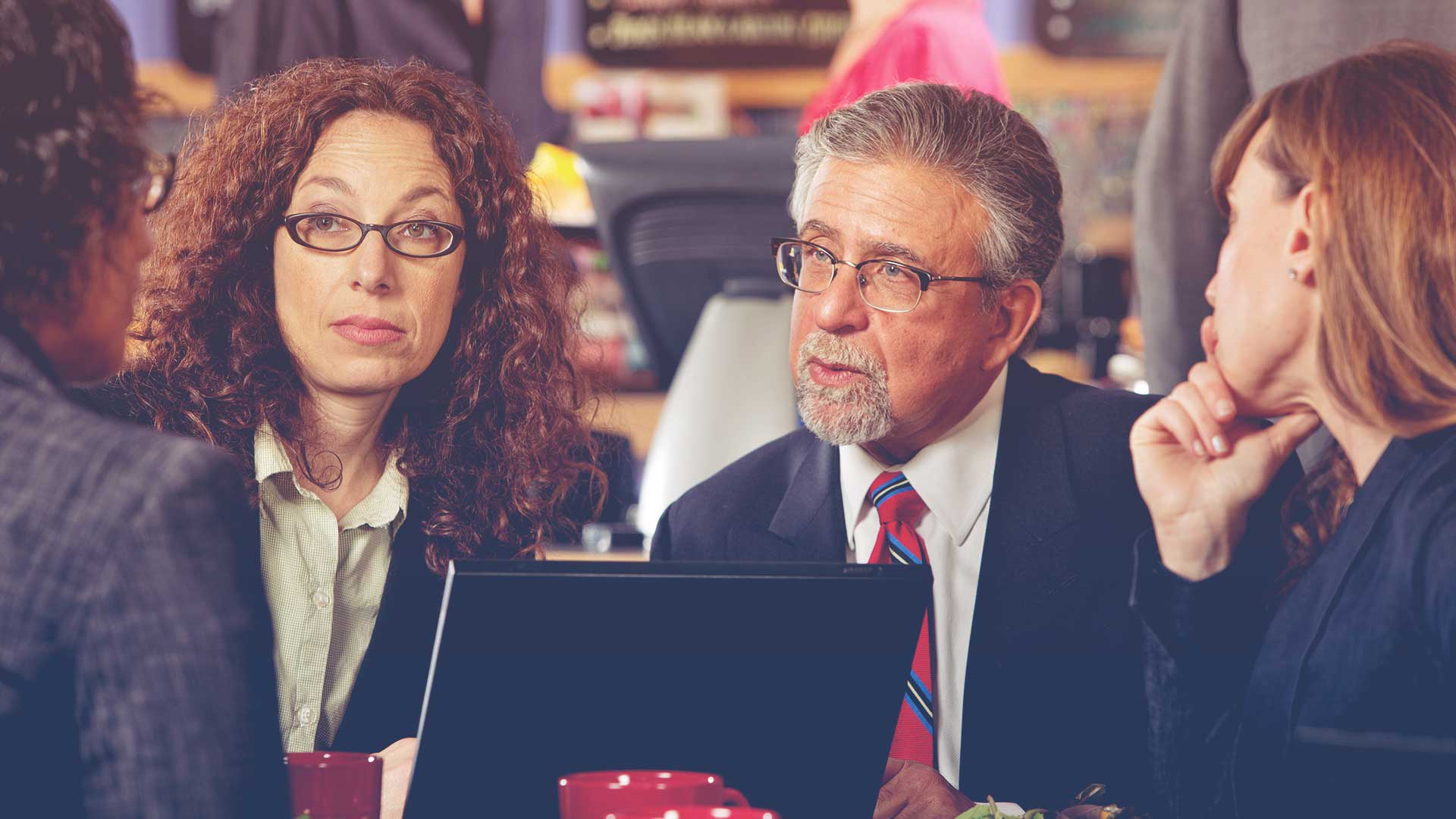 6 Ways to Become Aware of Your Leadership Blind Spots