How Not to Listen to Your Leader

His staff learned that Roosevelt’s style involved talking things through.  His first reaction was not necessarily what he was convinced should happen and was testing the waters.  By the time he got to the topic or decision for the third time, his mind was made up and his staff knew he meant business.  They then got to work!

I imagine his staff had to learn, probably the hard way, not to immediately start moving on his first reactions.  I can picture the staff jumping and running around at a frantic pace responding to every suggestion and comment he made.  After a while, they learned that not everything he said deserved the same level of attention.

I see this same type of behavior with managers today, often instantly responding to any subtle message their boss or boss’ boss says.  While this can show tremendous loyalty and a desire to be proactive, it can also confuse priorities and thus diminish focus.  This can lead to a senior leader or CEO being frustrated with people being so busy and yet accomplishing so little of what really matters.

So, how do you determine when to act and when just to listen to your leader?  There are specific cues that you can listen for to make communication more clear.  Below is the Communication to Action Scale, which is a powerful way of clarifying when a leader is thinking out loud or issuing directives.

One clear advantage of using the Communication to Action Scale is it gives the leader freedom to brainstorm or talk out loud without fearing his or her comments will be taken so seriously.

Being a leader can be challenging, needing to watch anything one says for fear of misunderstanding and subsequent confusion over priorities.  In using the Communication to Action Scale, a leader can clarify what stage he or she is at, saving time and prevent misunderstanding.  It also enables those in the room to confirm with the leader what stage the leader is at to clarify possible next steps.

I’m sure everyone has been in a meeting where a new idea has been discussed and it has gone from Stage 1:  Brainstorming to Stage 4:  Committed very quickly!  Too often in those situations, some people may leave the conversation unsure of what just happened.  Using the Communication to Action Scale can be used to check in with the leader to help make sure everyone is on the same page—what was simply good dialogue and what is needed action.

The next time you go into a meeting with your leader (or your team), introduce the Communication to Action Scale and see how it could be useful in clarifying possible misunderstandings.  Perhaps you have been informally using this system and want to discuss the verbal cues teams should be aware of during meetings.  Use this Communication to Action Scale to leave a conversation with clear next steps instead of guesswork and potentially misaligned or wasted effort is a win for everyone.

The ability to communicate clearly and to establish priorities is one of the most important skills for a high performing leader.  And learning to adjust to the communication style of the one’s leader, like Roosevelt’s staff did, is key in executing correctly.  The Communication to Action Scale can help leaders, and their staff, understand each other better and achieve more aligned outcomes! 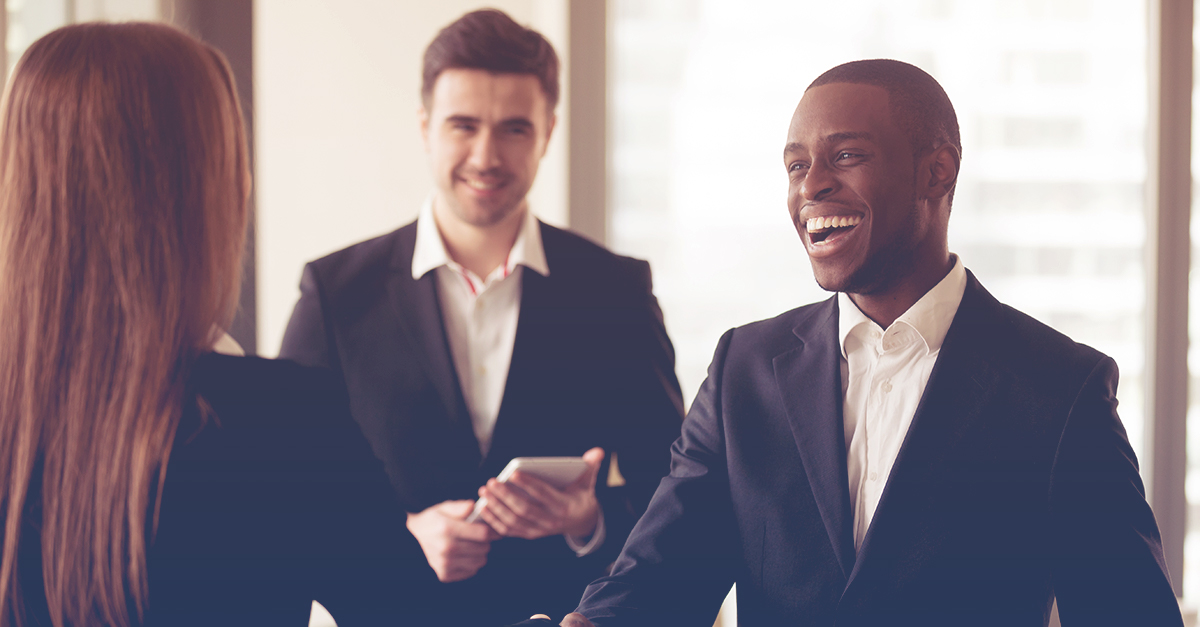 5 tips for success in an interim role 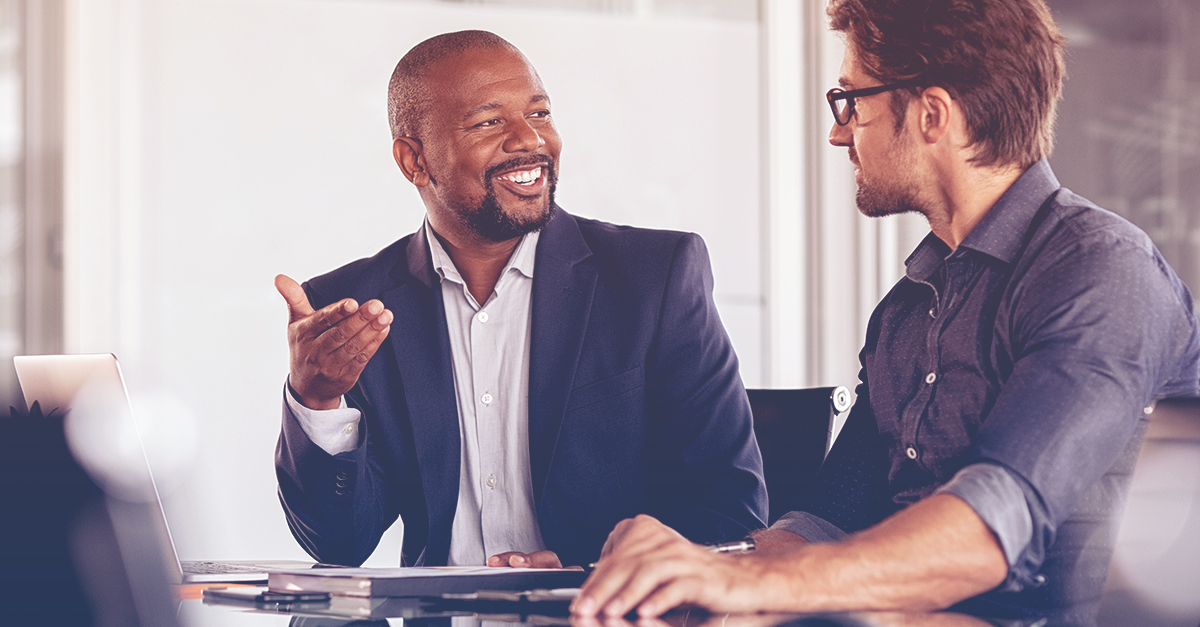 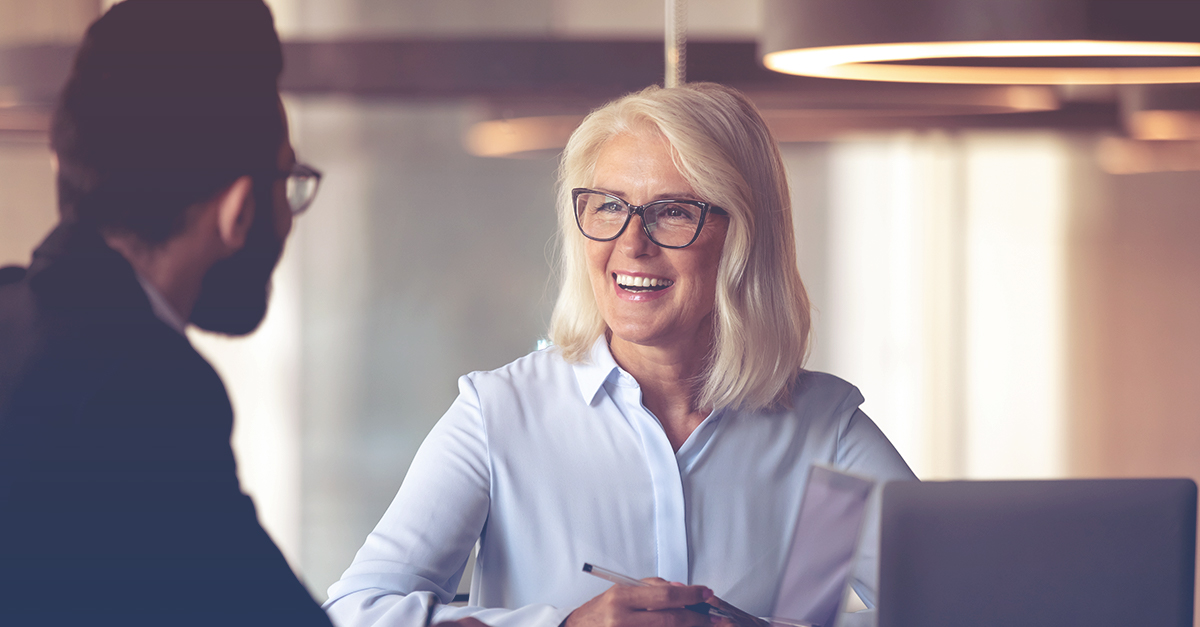