Five Ways to Test Your Ability to Sustain Change 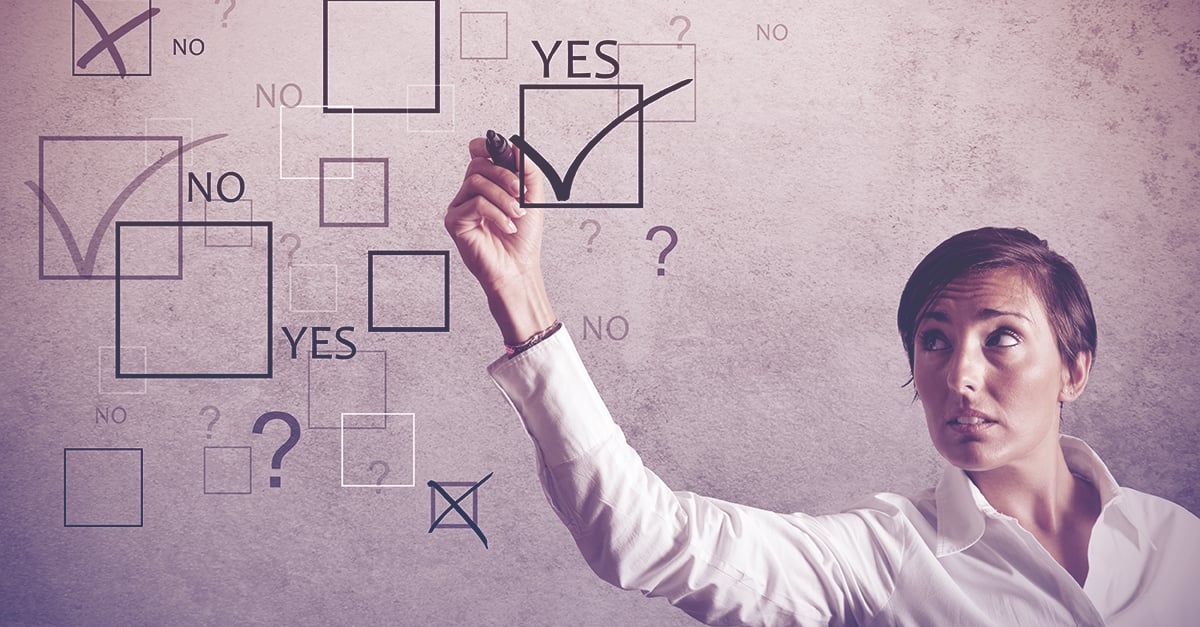 Which is harder, starting something new or sustaining something new?  My money is on sustaining the change, keeping it going, preventing others from slipping back into their comfort zones of old habits.  That is the real trick for a leader. This is often the forgotten step, the assumed ending—that everything will magically work out well. Yet, it requires a lot of follow up and attention to keep legacy practices at bay.

Here are five tests for you to see if you are doing the right things to manage and sustain change throughout your organization:

How much time are you spending focusing on the new changes? There is one thing that never lies and that is your calendar. Too often a leader doesn’t change who they spend time with. I once worked with a leader who was leading a large change in marketing. He was a brilliant visionary and spent a lot of time with outside thinkers and upper leadership. However, he rarely spent time talking and listening to the people who do the work—whose jobs will be the most changed. The employees struggled respecting and understanding his great vision and he lost credibility with the very folks who would sustain the change.

Are you asking new questions and offering new kinds of comments that support the changes? Earlier in my career, I worked at a large retail company and they often went back and forth focusing on margin and SKU count. There was inevitably confusion because just when leadership would tell everyone to focus on variety of SKUs, the middle management would still ask the same questions with the same intensity on margin. This sent mixed messages to the employees as to what to focus on. Adjusting what you say and ask is important in sustaining change.

Are you genuinely supportive of the changes? Is your heart really in it? When I think back as a kid, I had friends whose parents were mostly on the same page, but sometimes they didn’t agree. This is not an unusual situation and as kids, you knew which parent had a strong opinion and which one was just going along with it. For example, I had a friend whose mom was not a fan of watching NFL games on Sunday, but my friend and I knew that his dad loved it, even though publically he supported the opinions of his wife. Guess what? We watched some NFL games on Sunday! Being committed in your heart is vital to keeping the change in place.

Are you consistently making time to resolve and support issues related to the change? Have you looked at everything on people’s plates and clarified the priorities? Too often change efforts dump even more activities and responsibilities onto someone’s lap without clarifying what is now the most important work and what can wait. We recommend leaders use a Good, Better, and Best prioritization scheme. The Best work, where most of the time should be spent, is the most strategic work—usually where the most change is happening. The Better work is day-to-day, keep the lights on type work that is important to the customer. The Good work is the nice to have stuff that you’d like to do, but you know it doesn’t have huge impact on the business. Prioritizing is key to keeping change alive and thriving.

Are you consistently carving out time in team and leadership meetings to update and champion the change? The old adage is true, just when you think you’ve communicated enough, triple it. Too often an email or initial kick-off meeting is used to send the message of change without much follow up. There needs to be listening sessions and frequent repetition of the value and vision of the change, and this is not just from the top. In fact, one of the stumbling blocks in managing change is middle management not communicating and supporting the change. Block out time to communicate, and communicate, and communicate the change to everyone who will be impacted and those who have a role in keeping it going.


You as a leader have a powerful impact on keeping change going. Checking yourself with these five tests will help you know how to sustain change.

Enter your contact details below to receive our Monthly Newsletter, with our latest thought leadership, news and available offers.